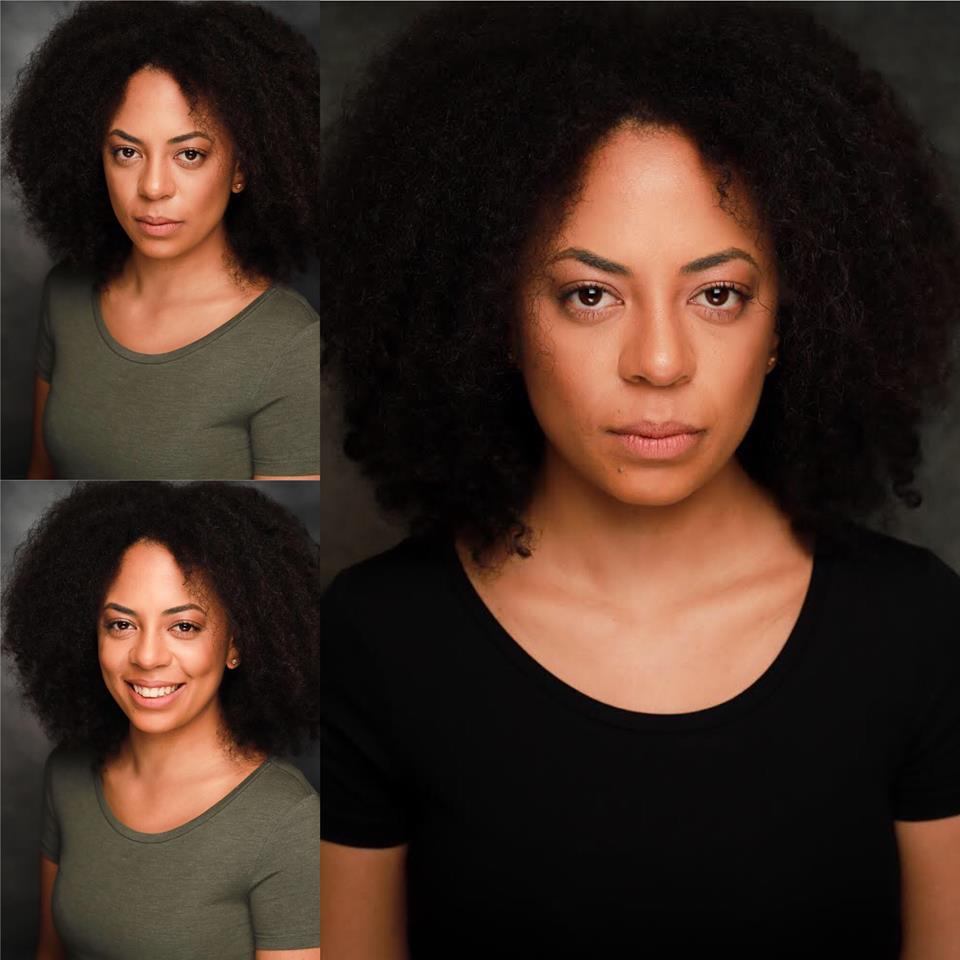 "A talent of this magnitude is exceedingly rare," said producer-director Raphaello, winner of fifty-three film awards. "I have three feature films in pre-production – Alastor, F8, and Manifest. Maria Pazouros will star in two of them, and we're seriously considering revising our main female character in the third project so Maria can play that one, also. She's extraordinary!"

The "Alastor" and "Manifest" movies are budgeted at $10 million each with $7.2 million set aside for "F8." While many producers inflate their film budgets, Raphaello believes in bringing his films in at the lowest "quality price point."

More on The Californer
"Why spend $50 million on a film when we can spend 80% less and make it look like fifty million on-screen?" Raphaello asks. "Of course," he continued, slightly smiling, "As long as Maria stars in our films, the budgets will increase." He paused, rolling his eyes in a playful way, and speaking slowly, almost under his breath, added "because Maria will be starring in our films."

We contacted Maria Pazouros while she was working on a project near London, England. We asked for comments on her two new starring roles in the upcoming feature films.

"I met several producers when I was filming in Los Angeles last year," Maria shared. "Raphaello introduced himself at a red-carpet premiere after one of our nominated films was screened. He was impressed," Maria recalled. She smiled as if she were reliving the experience. "Raphaello is a brilliant and truly creative talent – It was wonderful to receive praise from such an extraordinary gentleman. I'm excited to bring two amazing characters to life, and I'm really looking forward to working with him."

More on The Californer
We asked Maria Pazouros to share some of her secrets of success.

"It's never about me," she began. "It's about the project and the producer's vision. Be a valued asset, never a liability. Be brilliant on-camera, fun and respectful off-camera. Approach the business as a business and not a hobby. Go to give, not to take. Appreciate the people you meet and the opportunities you have. And, always remember to give back."