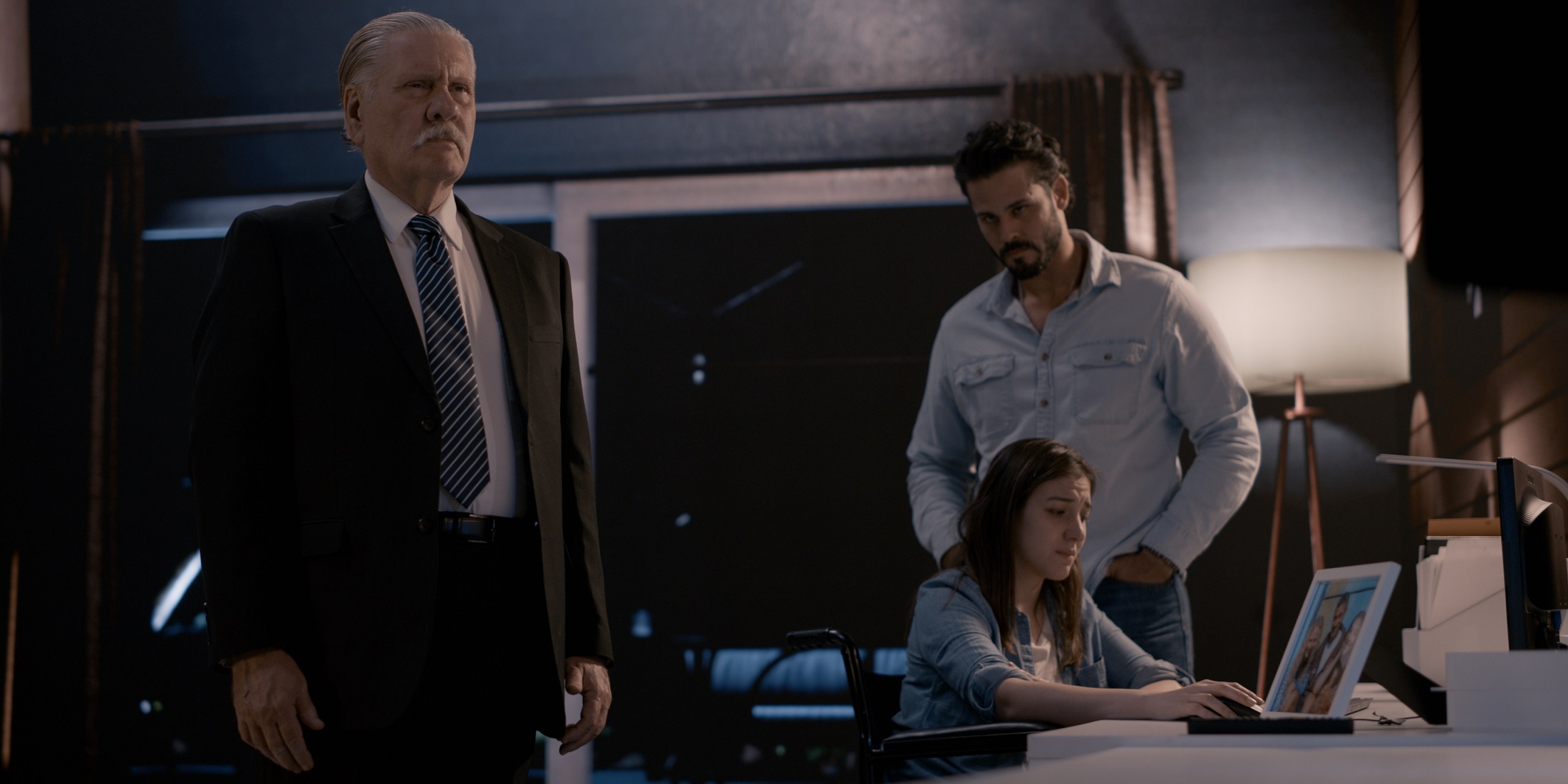 The film is the first live-action feature film shot entirely on a virtual production stage using EPIC's Unreal Engine 4.27 without the use of green-screen technology. This innovative technology was first brought to public attention when it was used in Disney's The Mandalorian. However, until now, it was only used for some scenes and mainly for surreal environments.

9 Windows is a landmark in cinema history. The first film shot entirely on a LED Studio Volume at Studio V1: Virtual Production located at Full Sail Studios on the campus of Full Sail University in Winter Park, Florida. Here, the team utilized cutting edge Virtual Production Techniques to recreate real-life locations. "It's one thing to recreate a scene that takes place in a space environment. We recreated an entire home, which is much tougher to do because audiences know what a house looks like," said the film's producer, Bryce DiCristofalo.

More on The Californer
"It was a big learning experience for all of us, since the technology is so new and none of us had used it before," said director, Lou Simón, "but I think most audiences will not be able to tell that most of the things they're seeing on the screen are not real."

"When we opened the doors to Studio V1 earlier this year (2022), we knew we wanted to take on a professional feature length film to push the boundaries of what is possible utilizing this revolutionary new technology, said Full Sail's Kyle Frazer, Virtual Production Studio Manager. "Throughout the production of 9 Windows with White Lotus Productions, we found ourselves delving deeper into the creative functionally within the stage, and the capabilities within the Unreal Game Engine, allowing us to bring to life environments that complement the visual storytelling."

For those interested in peeking behind the scenes footage of 9 Windows and catching a glimpse of what perhaps the future holds in filmmaking, the production companies invite them to follow the film's social media pages, as they will be regularly updating content.

"9 Windows" was produced in association with PINKFILM and Full Sail Studios.

Lou Simón, Bryce DiCristofalo and the cast are available for interviews.