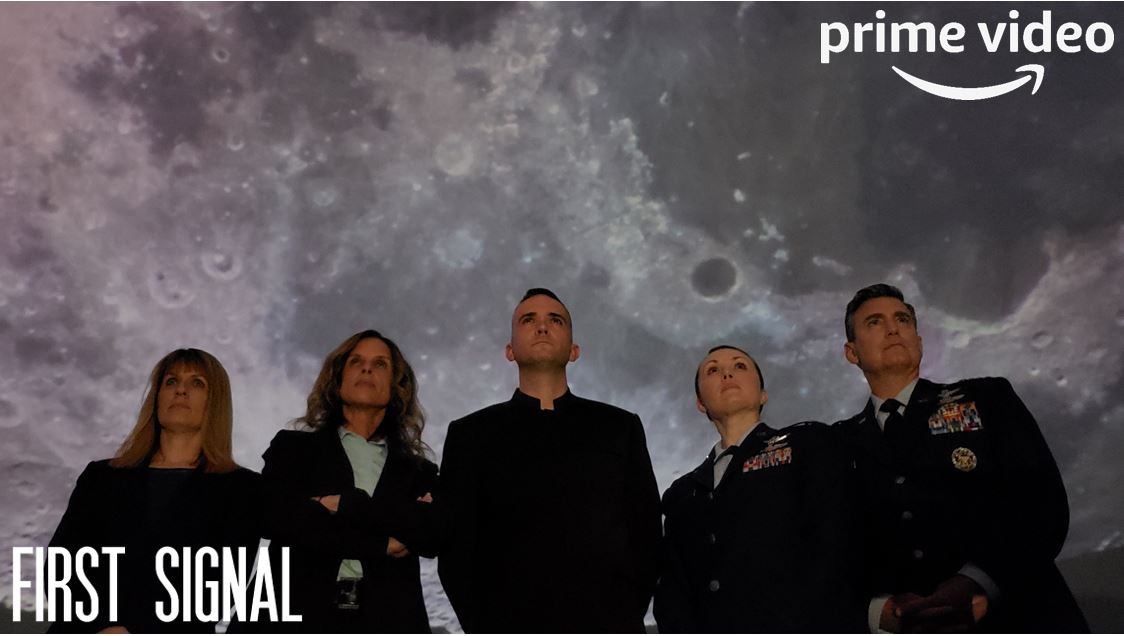 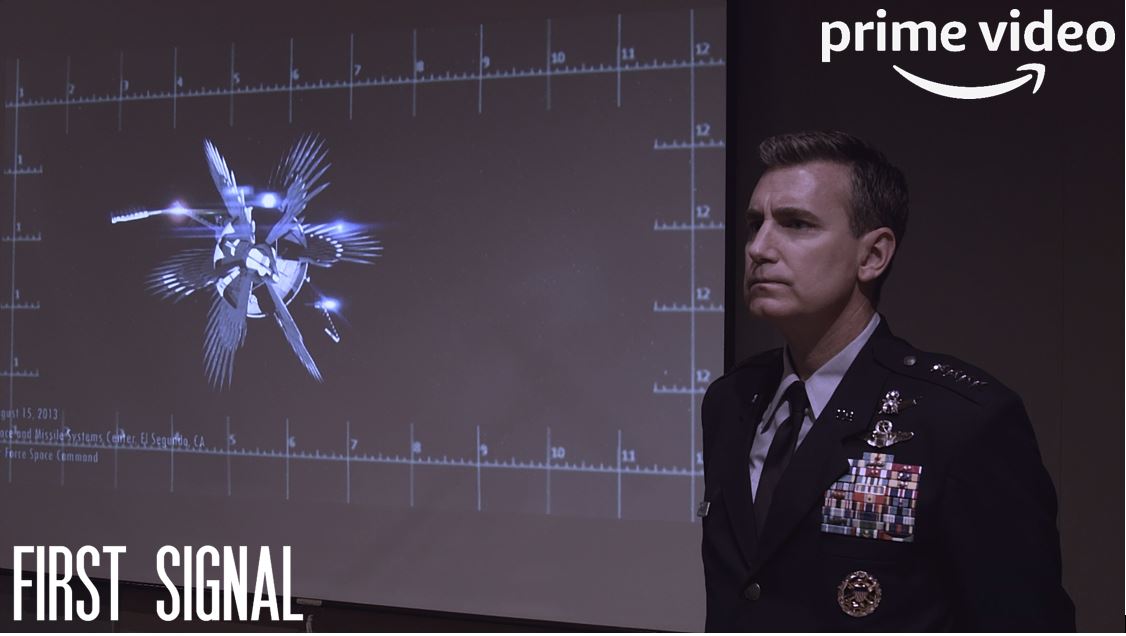 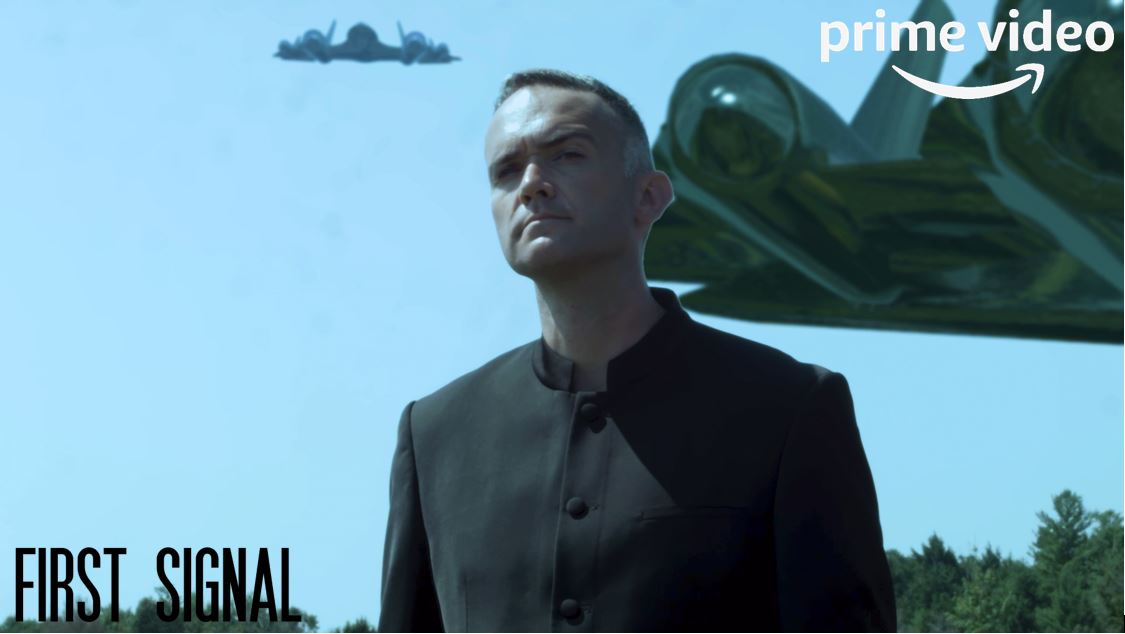 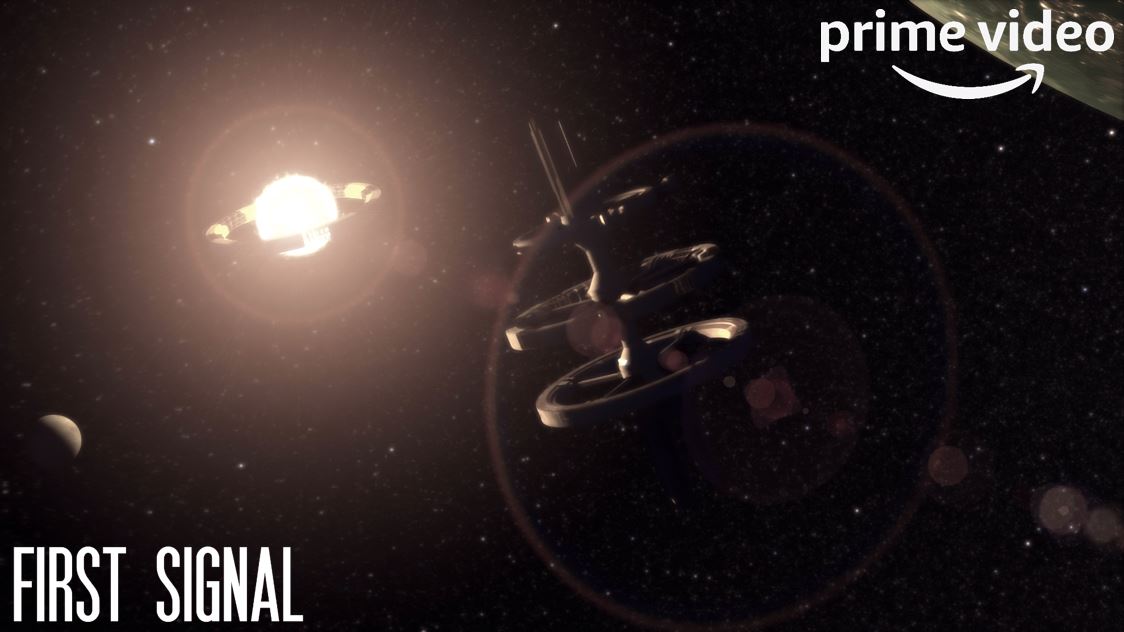 "After a successful film festival and limited theatrical run, I'm delighted to announce that First Signal has arrived on Amazon around the world," said writer/director Mark Lund. "The journey to bring First Signal from concept to Amazon was a four year one. Now, audiences around the world will have the opportunity to be introduced to the First World Universe."

More on The Californer
First Signal on Amazon Prime
https://www.amazon.com/gp/video/detail/B0914JXY7W/ref=atv_dp_share_cu_r

The First World Universe began over ten years ago when Lund wrote the screenplay First World. The origins of the story revolve around the Apollo space program and the discovery of an alien presence on Earth. With NASA and private space contractors planning a return to the Moon, extrasolar planets being discovered on a regular basis and new communication technologies on the horizon, the timing for First Signal could not be better. First Signal does not seek to answer the question if we are alone in the universe, but what would the world do if an alien presence was already here. The sequel to First Signal will be First Launch.

First Signal is distributed by Los Angeles based, Indie rights. Additional VOD outlets will be announced at a later date.

About Mark Lund
Mark Lund is an award-winning filmmaker, screenwriter and publisher. He is also a TV personality and actor. He has produced and directed for the screen (Justice Is Mind), television (commercials) and stage (Becker College). As a TV personality, Lund starred on FOX's Skating with Celebrities and served as a TV analyst for the sport of figure skating for over twenty years. He is the author of Frozen Assets and First World: Covenant. Lund's, The Ashton Times, is a marketing, production and publishing organization.

Filed Under: Movies, Entertainment, Arts
0 Comments
Latest on The Californer