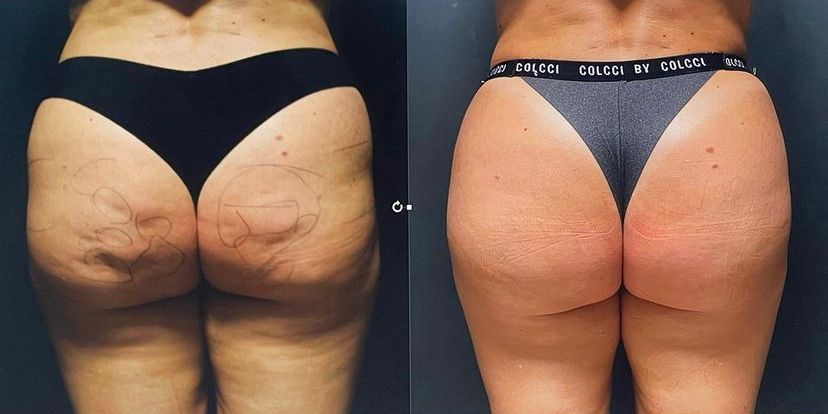 #FreeCellulite: Women say they feel hostile on social media and say that taking care of yourself often feels wrong
MALIBU, Calif. - Californer -- After Camila Cabello declared that she doesn't care about the body marks for cellulite, a legion of women supported the singer, but others confessed to feeling hostile for just taking care of the body.

What accentuated the debate was the emergence of a procedure called Goldincision, which has been going viral on social media for showing incredible results against cellulite, so much so that a hashtag called #FreeCelulite was created, telling the story of how the procedure brought back self-esteem. of women and changed their lives in many ways.

In a statement on social media, many reported a transformation in their self-esteem, and argue that this should not be a problem. "It's a transformative treatment and physical and emotional too," says one patient. "Getting rid of cellulite is a dream for most women", "one day I'll make that dream come true", they comment in a surprising photo of before and after cellulite.

More on The Californer
There are still women who are looking for methods to get rid of cellulite, for example, and that's not wrong, it doesn't mean that she doesn't accept her body, as stated by doctor Roberto Chachur, creator of Goldincision.

"When receiving positive comments about the procedure on their bodies, they were usually ashamed to reveal that they had had the procedure, just because they had a desire to get rid of cellulite," explained Chacur.