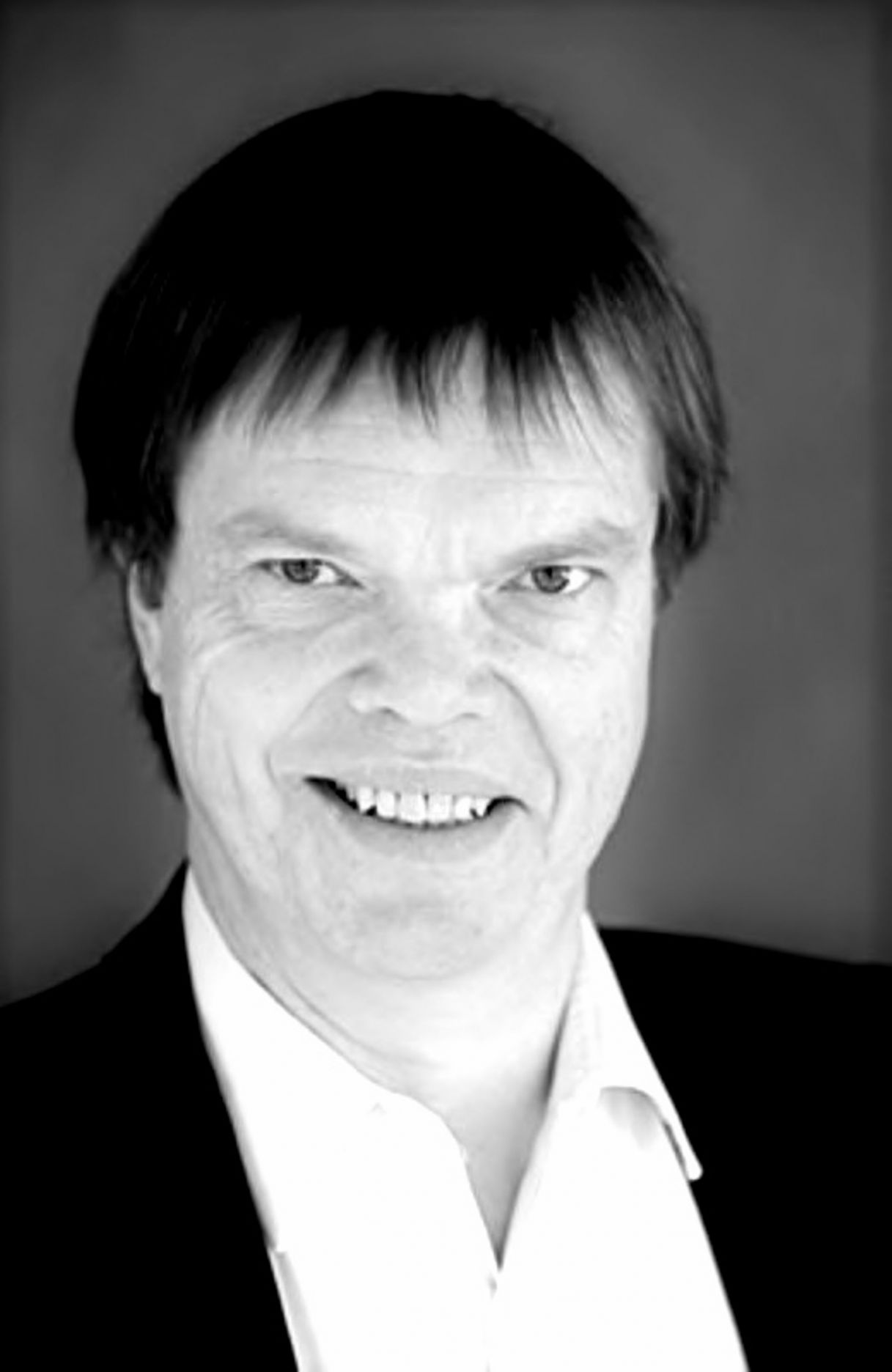 Newest release from the Simon Pennington Mystery series written by Peggy Kopman-Owens is now available at Amazon, Audible, iTunes.
BEVERLY HILLS, Calif. & PARIS - Californer -- Sir Hugh Elliot, best-known for character roles in more than 30 movies and television shows, has brought Waiting in Paris, a tale of intrigue set in Paris, to life with his engaging storytelling style, including a wealth of international accents.

Sir Hugh's voice is described as superbly compelling with a quality and style that demands an audience's ear, as if a sage were about to reveal a carefully guarded secret and no word is to be missed. Cleverly calling upon his own life experiences in England and France, Sir Hugh has brought the character of Simon Pennington to life, along with Simon's eccentric circle of French chefs and waiters with an authenticity that only someone well acquainted with being a British expat in France and Parisian Café Society could do.

"Sir Hugh artfully captures the essence of Simon Pennington at this stage of the famous sleuth's career, instinctively bestowing upon our hero an acquired sophistication that never abandons true sympathy for the character's occasional faux pas and endearing foibles." - author Peggy Kopman-Owens

In Waiting in Paris, to solve his latest cold-case art theft Simon Pennington will need all the help he may solicit from his eclectic network of informants, some of whom work in the finest restaurants in Paris while hiding their dubious secret lives. As fans of Peggy Kopman-Owens' 26 novels can attest, listeners are assured of meeting well-crafted characters and at least one damsel in distress needing to employ a famous sleuth. After all, this is Paris, where mysteries and love are always waiting in a café just around the next corner.

More on The Californer
"The character of Simon Pennington is a natural fit for me. I hope I have been able to create a three dimensional persona, revealing his sleuthing skills, as well as his thoughts and feelings. Simon Pennington is a charming, debonair, brilliant detective. He loves Paris, he loves wine, and he is confused about women. It couldn't be better. Finding Simon's character while working on this marvelous story was literally a case of art imitating life!" - Sir Hugh Elliot

The audiobook Waiting in Paris was recorded at FW Studios in Santa Fe, NM. The producer is the award-winning music producer Dennis Jasso, who is also the drummer for the highly sought-after southwest "Latin" band, Nosotros. info@fw-studios.com