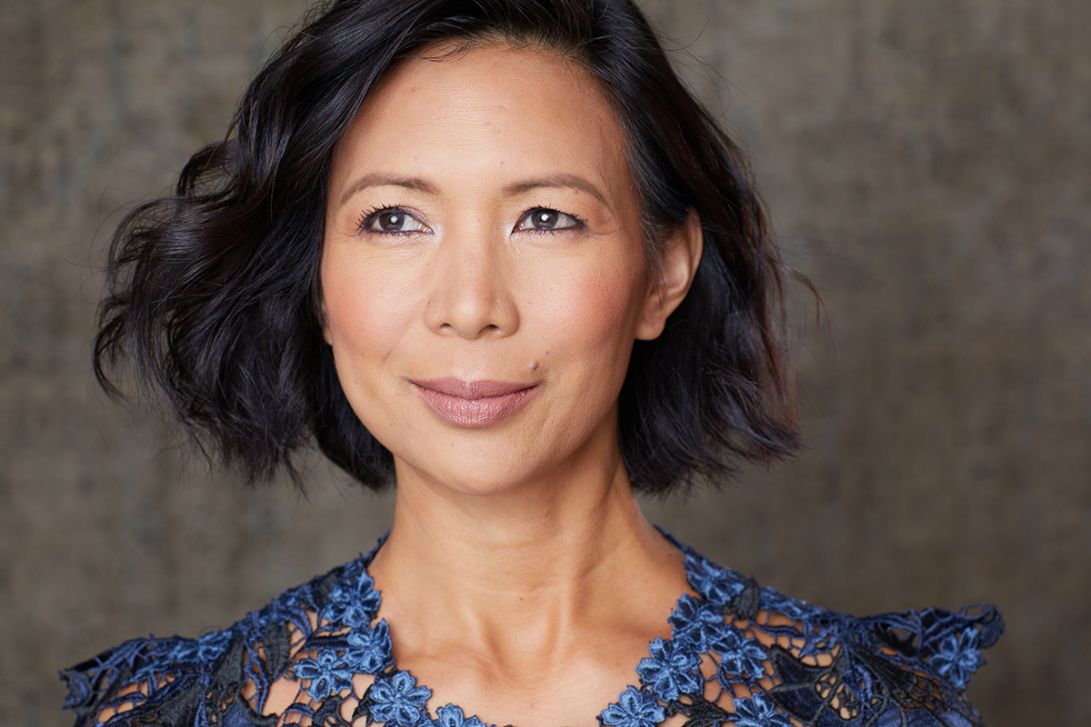 The role of Dr. Fleming is a 'full circle' moment for de Lara. In discussing her character, de Lara explained that, "both of my parents are physicians. My father is a radiologist, and my mother is a retired OB/GYN. I grew up visiting them in hospitals and was around newborns constantly through my mom's practice. With this role, I hope to honor my mom and dad and how they spent their lives helping others."

More on The Californer
Up next, de Lara will appear in Apple TV's upcoming bilingual thriller series Now and Then, starring Rosie Perez, Marina de Tavira, and José María Yazpik.

Viewers will also recognize de Lara from her numerous television appearances including on This Is Us, Hawaii Five-O, The Shield, and more. De Lara is no stranger to the soap opera world, having previously appeared on Days of Our Lives (NBC), Bold and the Beautiful (CBS), One Life to Live (ABC), and the General Hospital spinoff Port Charles (ABC).

Originally from Baltimore, MD, de Lara is a classically trained stage actor, singer, and dancer with extensive New York theatre credits. She graduated with a BFA in Musical Theatre from Syracuse University School of Drama and trained in classical ballet at the Washington Ballet. Marita is proud of her multi-cultural Filipino American background which includes Pacific Islander, Latinidad, and Indigenous heritage. She is thrilled to honor her parents in this role, as well as the countless other contributions Filipinos have made to medical science.