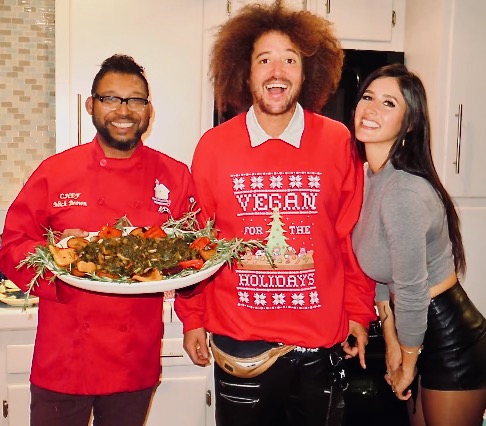 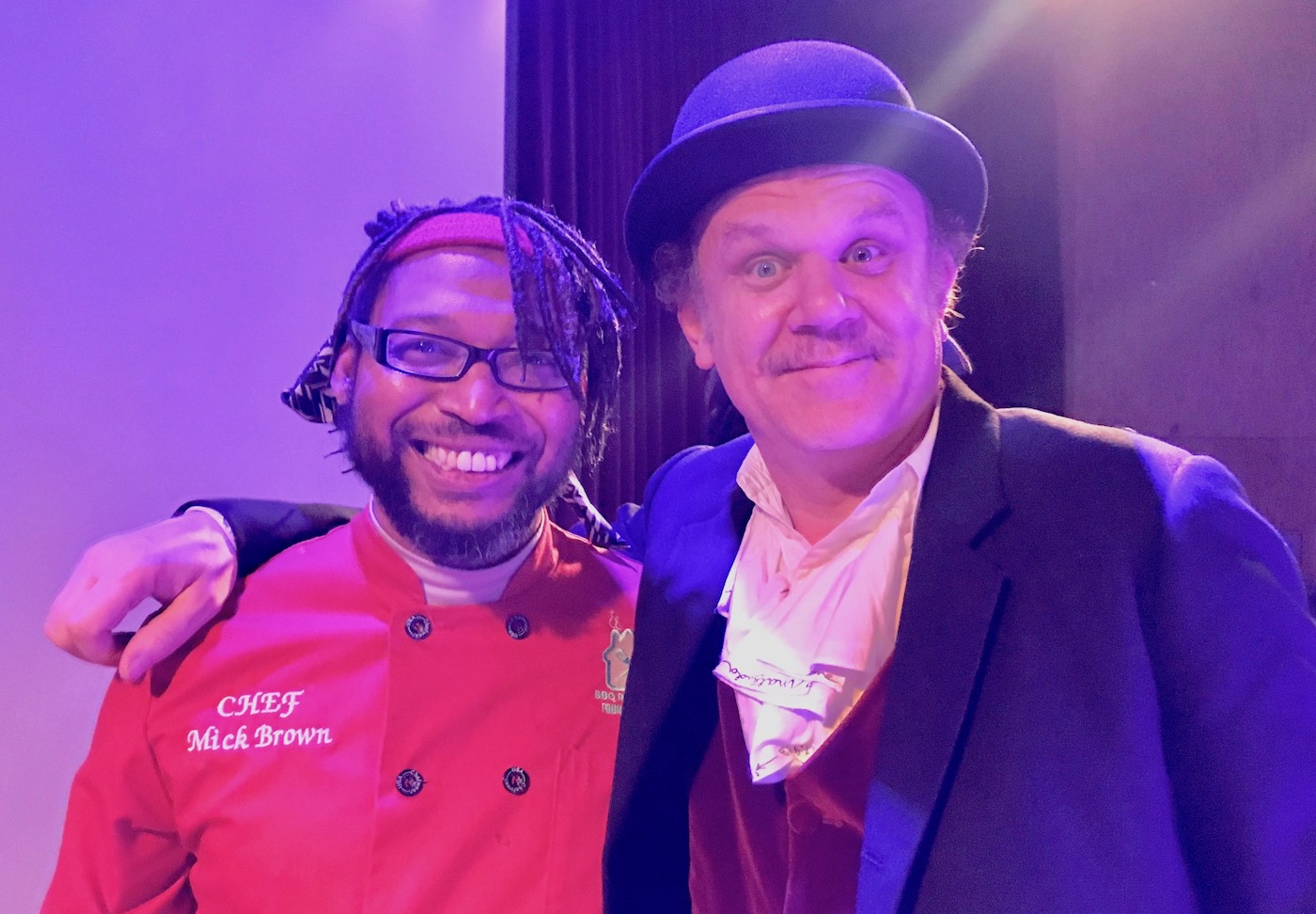 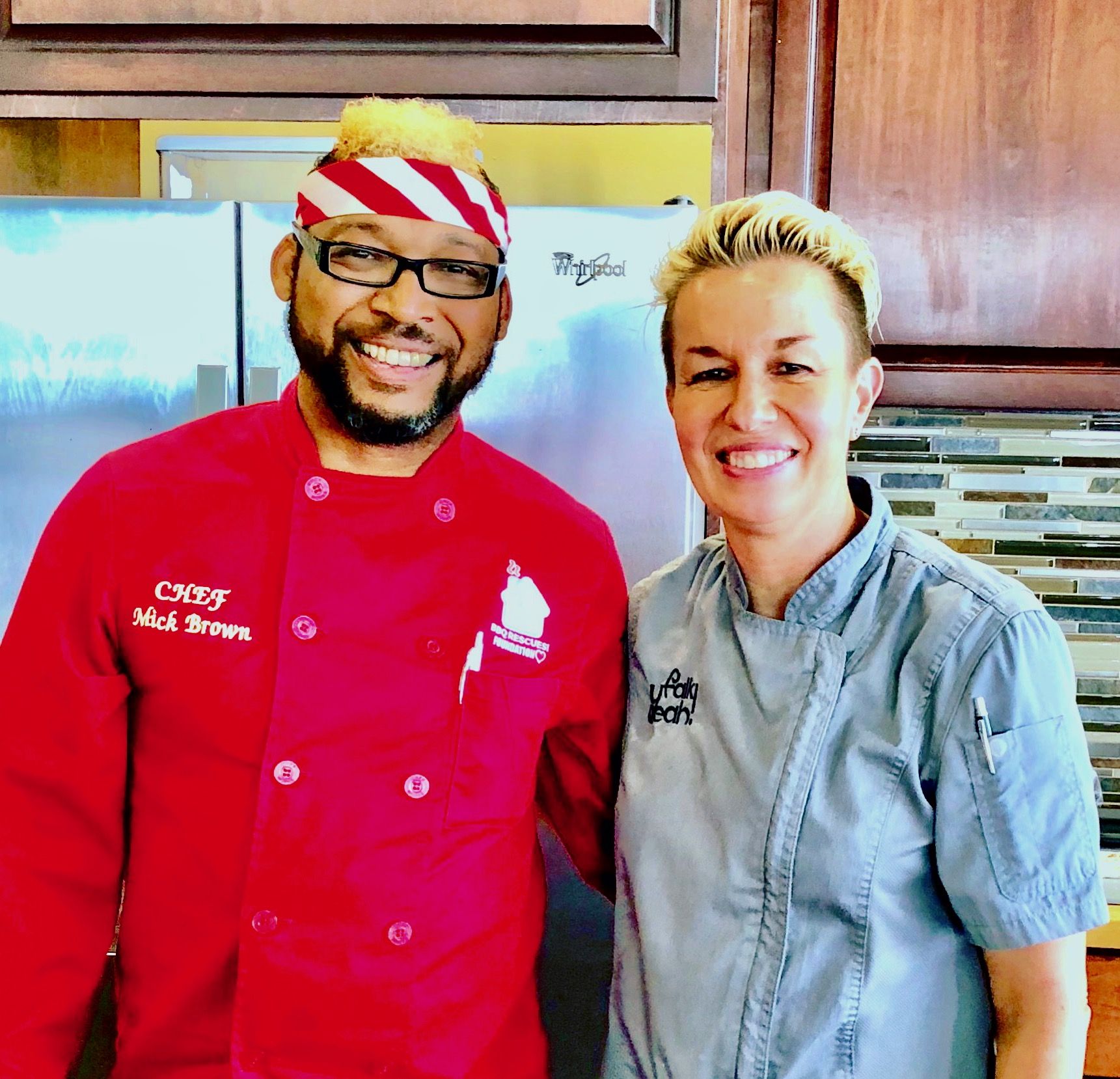 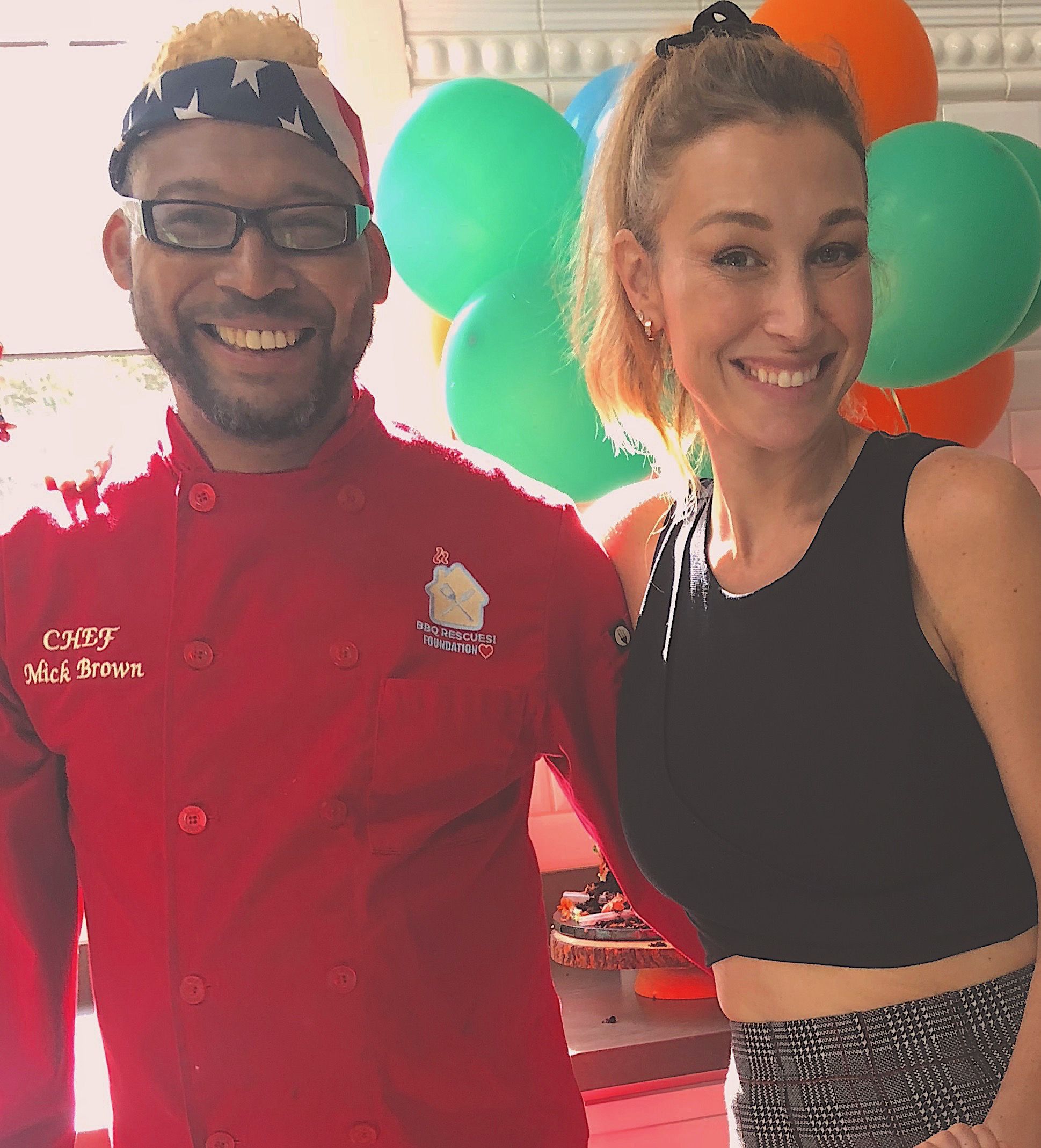 Seven years after the world watched him get handcuffed by Alton Brown, Chef Mick celebrates the big anniversary by dedicating the first show of his new platform to friends. He won for Grill Master Champion on Food Network's first BBQ themed episode of Cutthroat Kitchen in May 2015 (Season 8, Episode 3). The past seven years have been devoted to managing the nonprofit BBQ RESCUES! Foundation and catering to a few entertainment industry clients.

More on The Californer
With the new project Sizzle with Chef Mick, he plans to expand into additional areas of interest. For example, the America's BEST Home Recipes is also a challenge for participants to grow thier social media skills. Chef Mick has simultaneously moved into the Top 10 Finalists for Yoder Smoker's current Char Champion competition to benefit the James Beard Foundation. Free Voting ends on June 2nd.

Amateur Chefs are working on the best new BBQ Holiday Side Dishes. Chef Mary Extraordinary's Grilled Shrimp Coleslaw, a spin on "Surf N Turf ", can be made with a Mayo based, Shrimp Cocktail or Fish Sauce. It could also be made vegetarian if she borrowed an ingredient from competitor Chef Playmeit's Vegan Distraction Rainbow Pasta, which features Grilled Vegetables and colorful pasta in Tomato, Pesto or Garlic Sauces.

Rather than shepherding people to a remote platform for voting, the producers have set up a system for fans to support their favorite Chefs on Facebook and Instagram by using hashtags. The overnight audit of "votes" will end at 12:00pm Noon (EST) on May 30th, Memorial Day.

More on The Californer
The Winner will be announced on the America's Best Home Recipes website around 3:00pm EST (12:00 Noon PST on the West Coast). BBQ RESCUES! Foundation sponsor DennyMike's Seasonings is preparing a unique holiday message to be premiered during the Championship Results episode to be released on Monday.