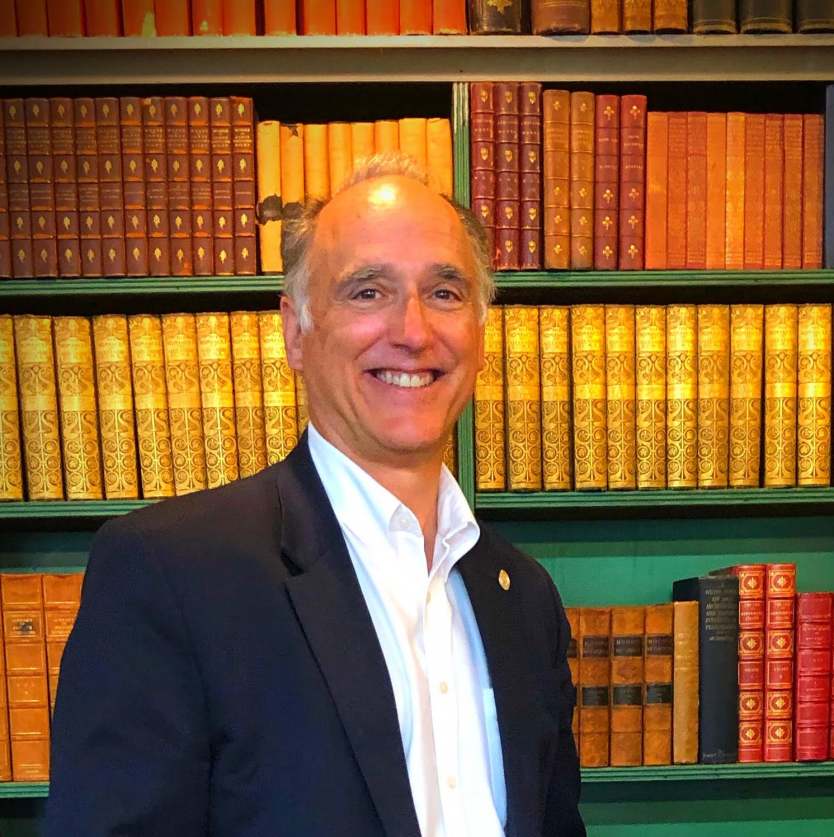 According to Verbica, "We're honored to be endorsed by the new, inclusive Republican Party, led by Latina Chairwoman, Jessica Patterson.  The GOP is the Party founded by Abraham Lincoln, the quintessential statesman who led our country through its most turbulent of times.  Today's GOP exemplifies ethnic and cultural diversity.  And, just as important, today's GOP unabashedly encourages diversity of thought."

Additional Verbica endorsements from both sides of the aisle and bipartisan organizations include: "The Board of Equalization needs a clear-eyed fiscal conservative and fair advocate for taxpayers.  With training in real estate, law and business, I bring skills directly applicable to the office," states Verbica.

More on The Californer
Peter Coe Verbica is a fifth generation California native who was raised on a cattle ranch.  His family has strong ties to Henry Coe State Park which was donated in memory of his great grandfather.  Verbica obtained a JD from Santa Clara University School of Law, and an MS from MIT.  He is a Certified Financial Planner® and Managing Director at Silicon Private Wealth, a Registered Investment Advisor.  He is married and father to four daughters, the oldest of whom served in the US Navy aboard the USS Eisenhower.  Verbica is the former chair of the Military Care Committee which sent hundreds of care packages to active US service personnel.

Contact
Peter Coe Verbica for Board of Equalization
***@gmail.com

Source: Peter Coe Verbica for Board of Equalization Dist 2