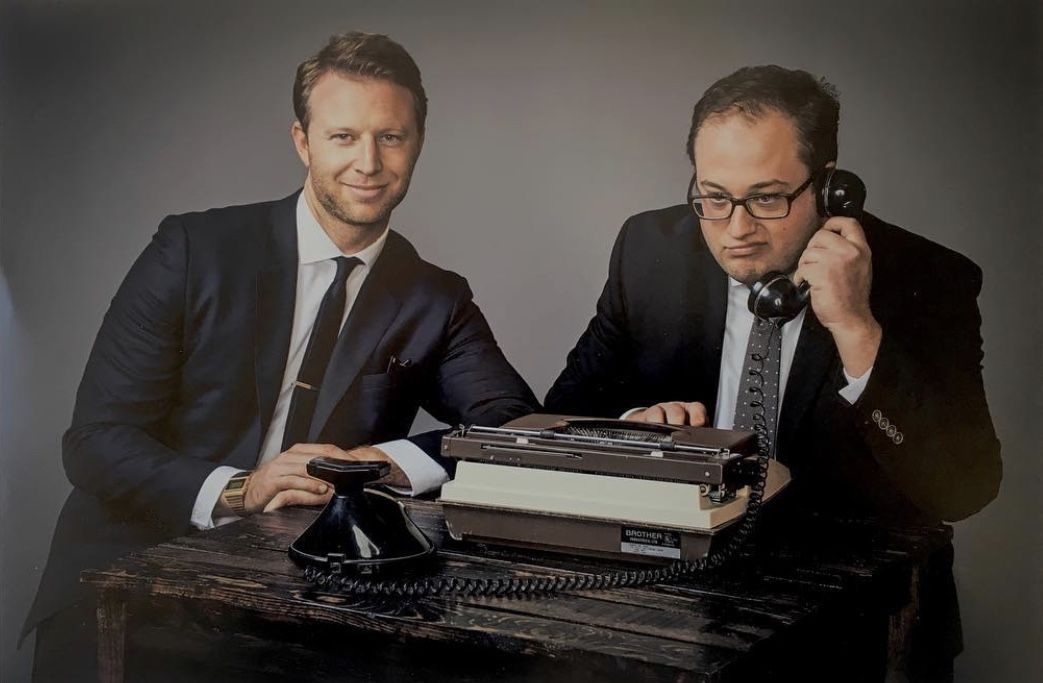 Set in Blockchain Beach and Crypto Rico, HODL revolves around a young token founder who launches an ICO to pursue dreams of becoming a crypto whale and finding a lost childhood friend.  An absurd squad of cypherpunks, anarchists, lambo-bros, libertarians, no-coiners and Satoshi take on nemesis megalomaniacs, centralized powers, and FUD.

HODL comes directly out of the crypto community and the series is loosely based upon actual crypto history. HODL's pseudonymous Creator describes HODL as "the decentralized story of decentralization," and also warns, "crypto is a wild ride, so… Hold On for Dear Life!"

More on The Californer
Across crypto and television, HODL has attracted the greatest talents to this series already. News will be shared on traditional and crypto platforms every week going forward now leading up to production. In the U.S. and multiple foreign territories, HODL is expected to air approximately one year from now.

About HODL
Hold On for Dear Life is a half-hour scripted drama comedy series based upon the absurd world of crypto. Receive the latest updates and season premier info at www.watchHODL.tv and @watchHODL on Twitter and Instagram.