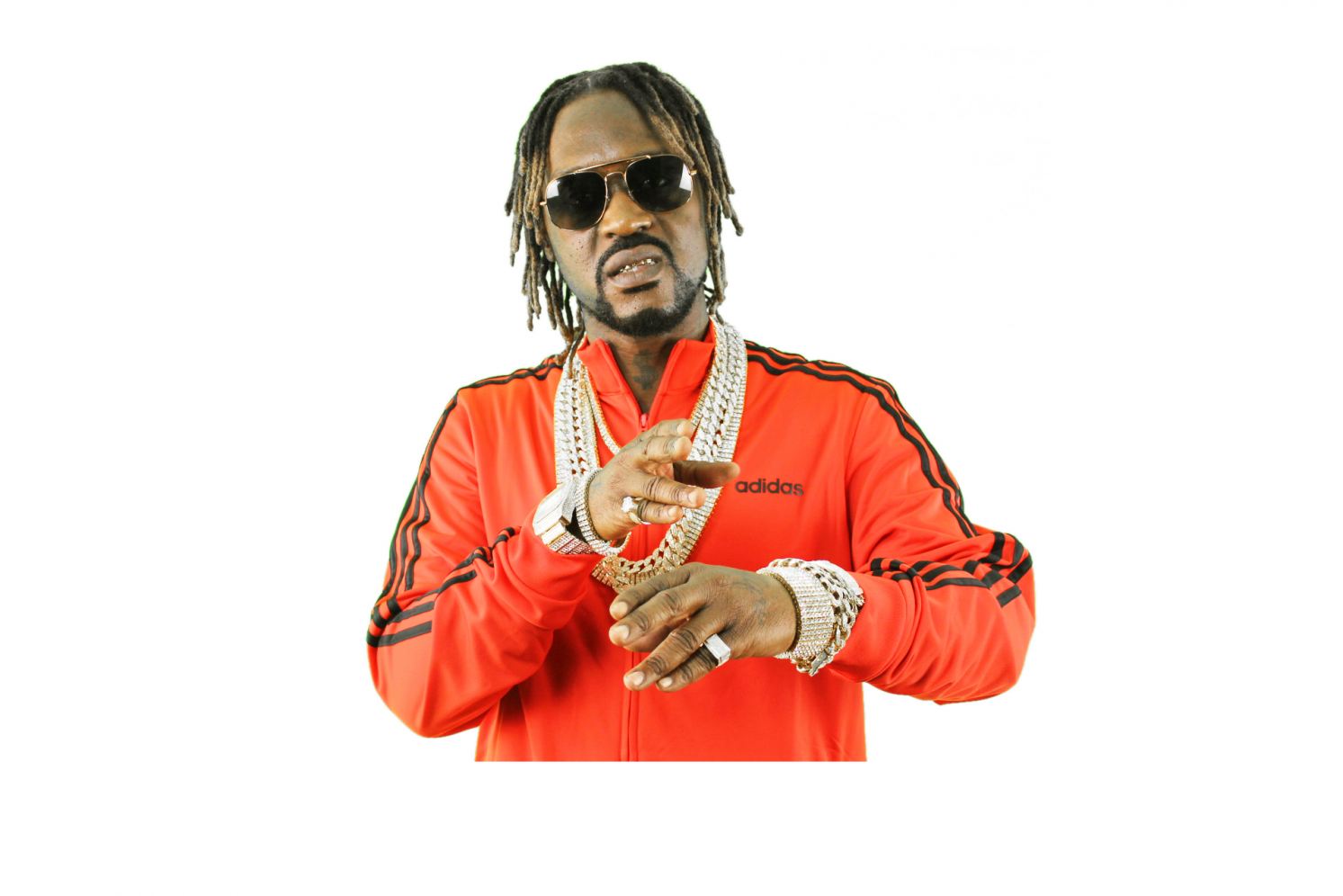 In his new single entitled Artificial Intelligence (Ai), Dancehall star Melekel goes in on the importance of staying relevant in the age of A.I.
HOLLYWOOD, Calif. - Californer -- There is no denying the opportunities for advancement A.I. has awarded mankind and society as a whole. Its contributions are endless with countless documented benefits in the fields of Science, Medicine and Engineering.

The production and sale of smart devices and the availability of automated processes, have changed the way jobs are performed; giving scientists, doctors, engineers and their counterparts direct access and control over multiple aspects of the process. Whether you are for or against the rise of Artificial Intelligence; it is impossible to turn a blind eye to what A.I. has in store for the future.

Such is the premise for the new single from Dancehall Reggae Star Melekel, Artificial Intelligence (Ai). The next installment from the 1X Gold deejay, who shines and delivers a crucial warning, scheduled for release December 23rd 2019; on the Tekem label.

More on The Californer
Boasting a catchy patois punchline, that echo's the piercing words: Artificial Intelligence is taking over; the song is as much an acknowledgement of A.I.'s contributions, as it is a warning to listeners. Bold and informative, a level up for both supporters and skeptics alike; it has an urban, modern style production likened to that of dancehall's golden era and tackles a popular subject using a rhythmic, synth heavy drum track that hits hard and fast.

Melekel is an internationally known artist, who gained notoriety with his worldwide, Interscope Records; Gold Single release Desperado. His last major release "The Numbers Man" climbed to #1 on the dancehall charts. http://www.melekel.com