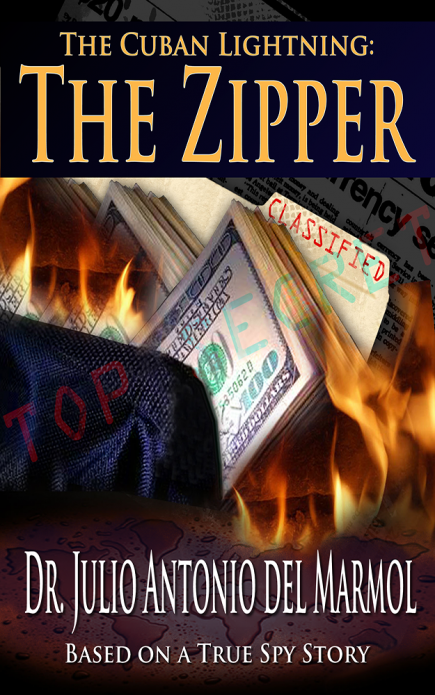 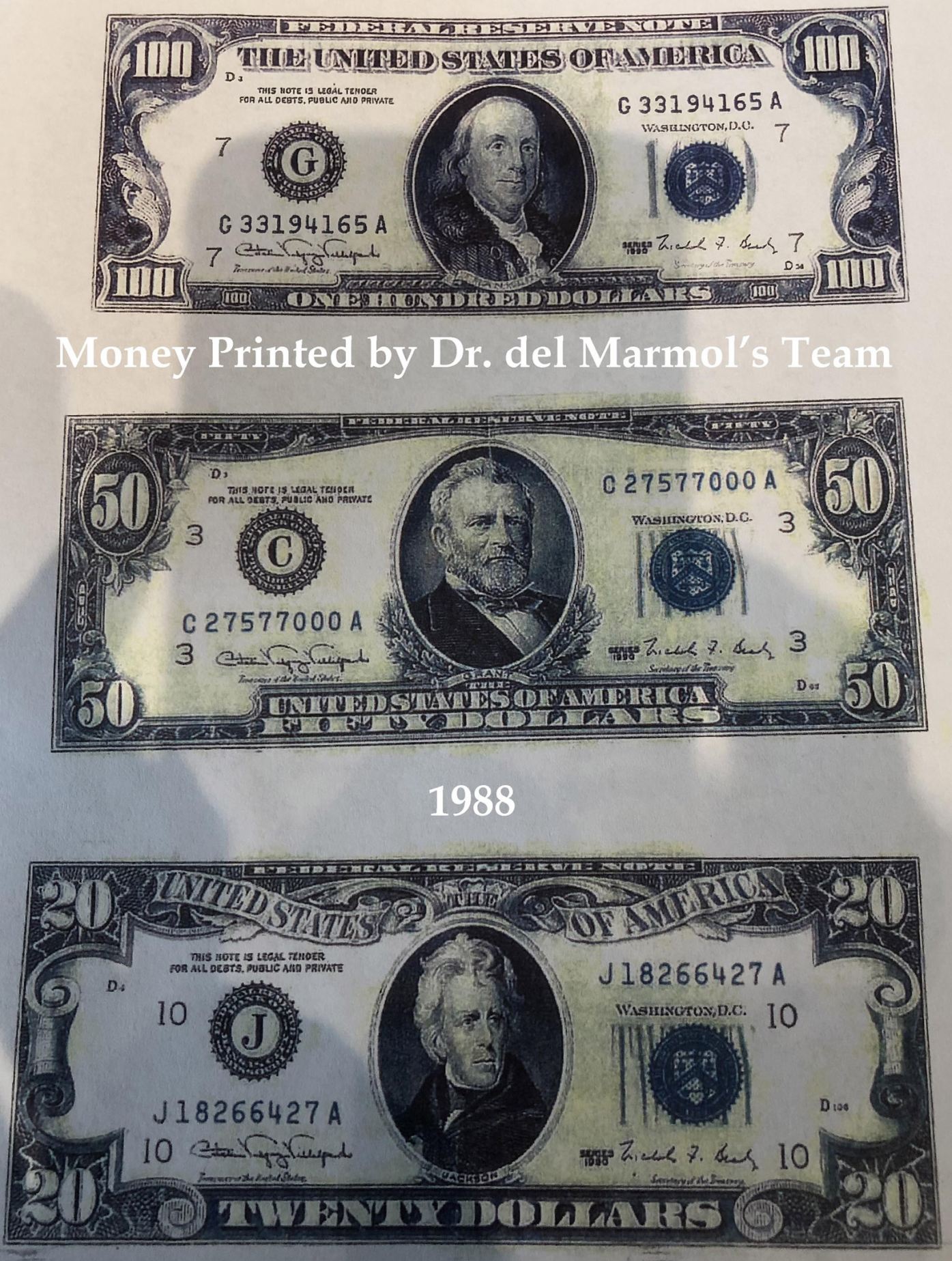 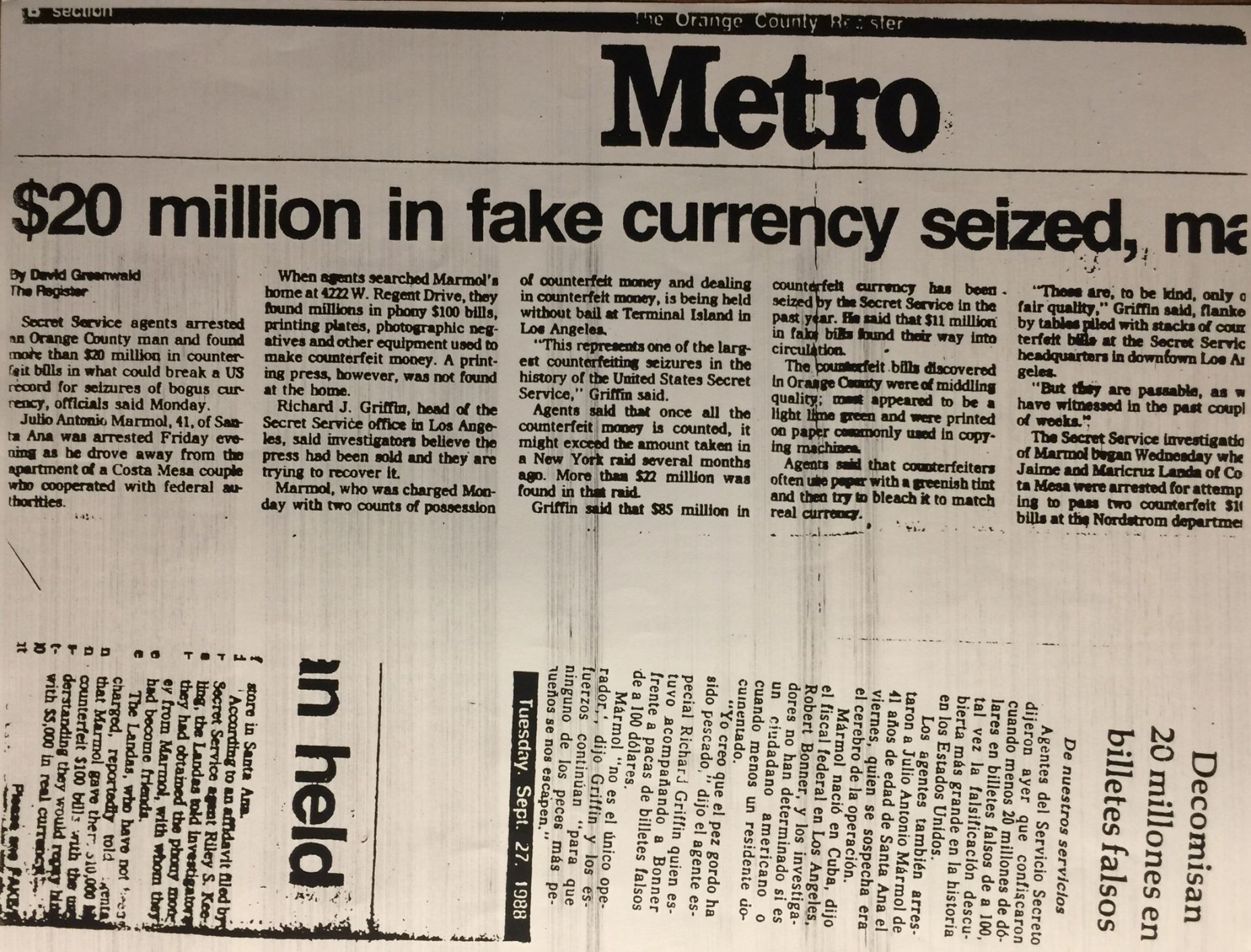 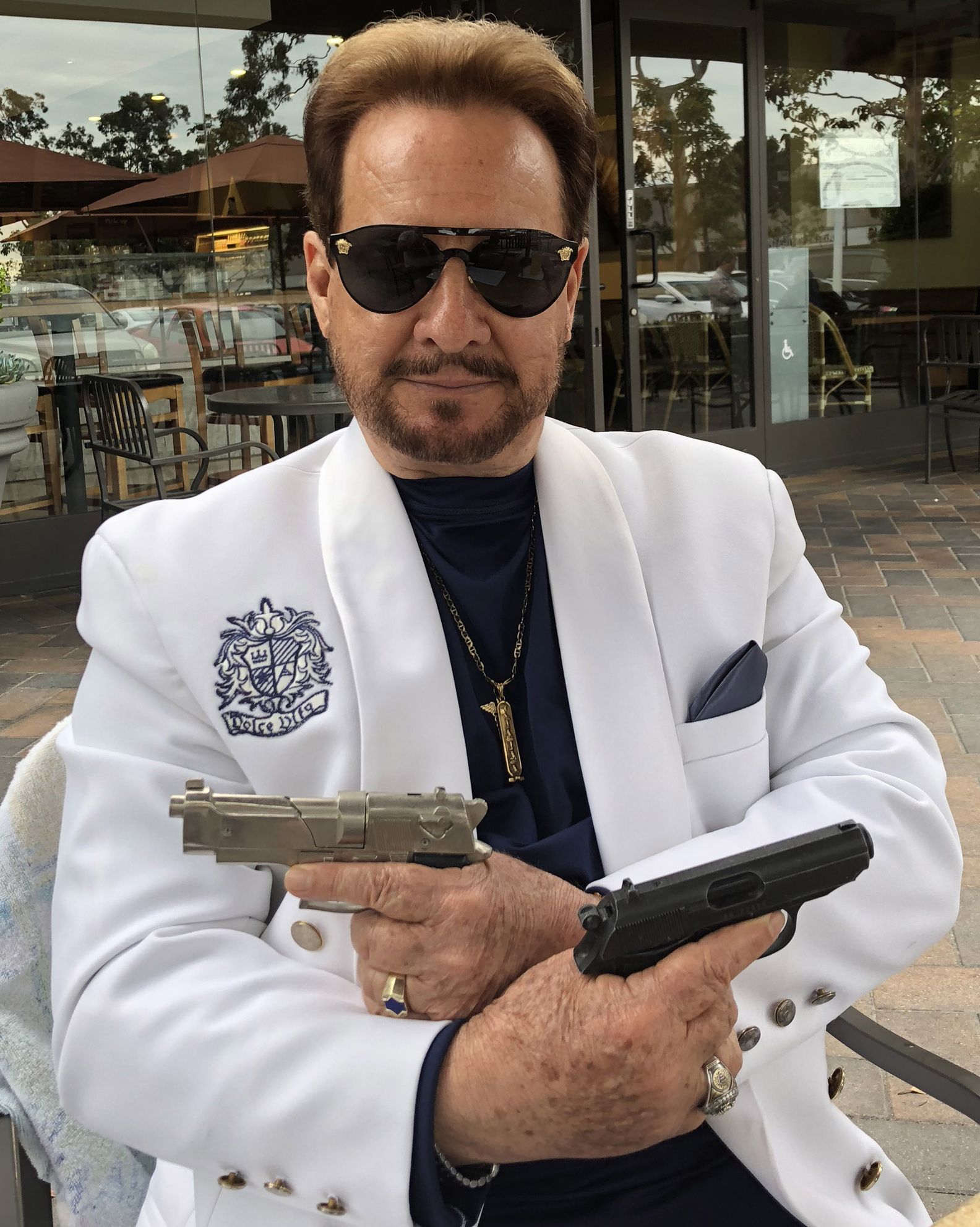 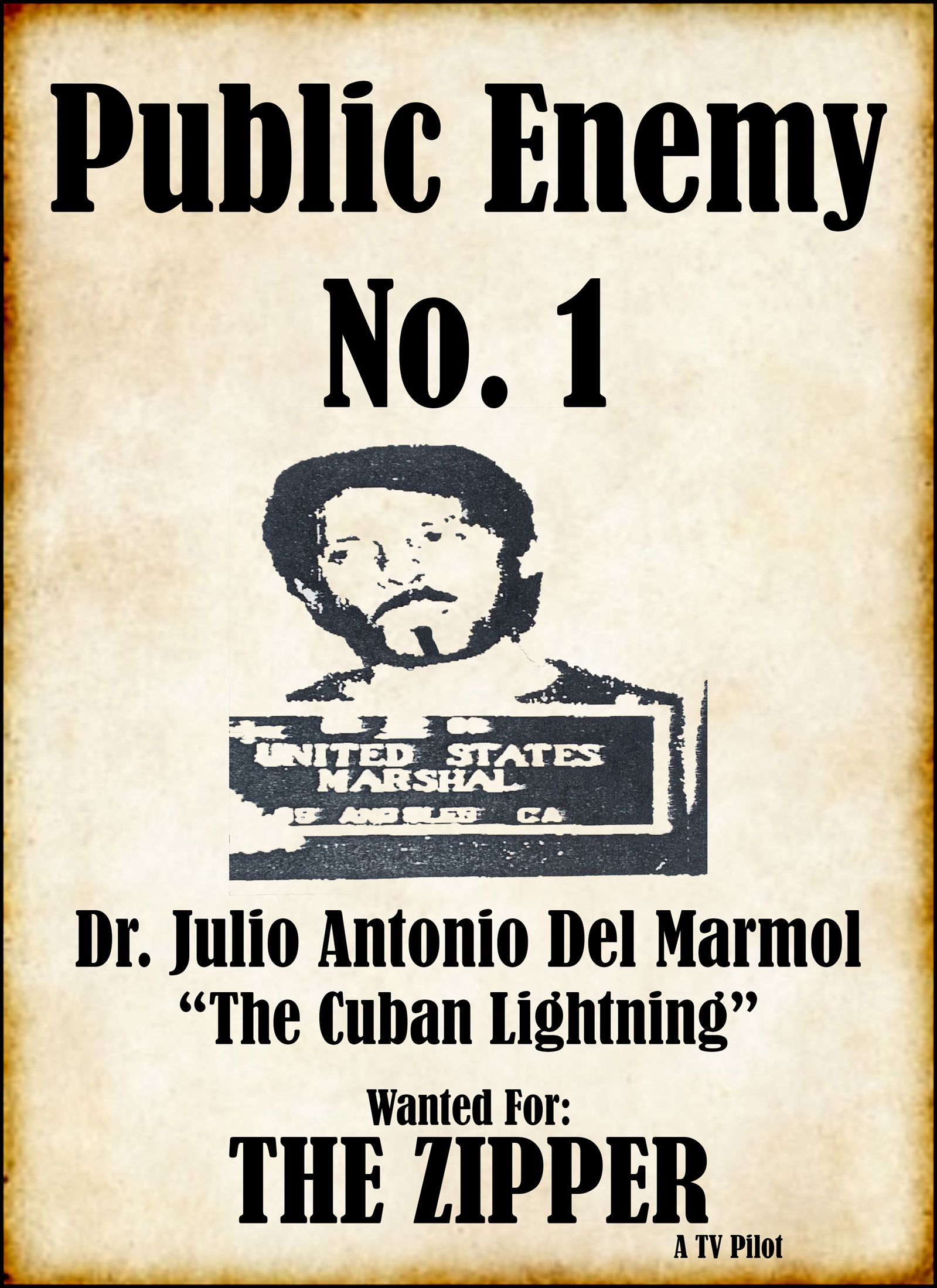 "As a boy I witnessed truly horrifying things," Dr. del Marmol disclosed. His face revealed a hint of pain as he remembered traumatic events. "They were master liars and manipulators. They cared only for themselves." His expression became more introspective. "As a boy I watched people shot – executed – only feet away from me."

After witnessing Castro's hypocrisy and brutality close-up, young Julio Antonio was recruited to work from his position within the Castro regime and feed information directly to "certain US officials." In other words, he became one of history's youngest international spies.

"I lived under communism," Dr. del Marmol told us. "I know how it works. Members of my own family were killed because of it." He looked away for a second, then turned back adding, "They even killed my son."

More on The Californer
In his book "The Cuban Lightning: The Zipper" Dr. del Marmol reveals a great deal of "previously hidden and suppressed" history and exposes the "official versions" of major US and international events. He garnered a huge amount of knowledge and "inside information" during his fifty-plus years as a top international spy.

"I love this country – the United States of America – but I am very concerned," Dr. del Marmol admits. "There is an extremely powerful group of people who are attempting to overtake this country and replace it with a communist government. The people of the United States must wake up and not allow their lives and country to be sacrificed."

We asked Dr. del Marmol what we could do. He was emphatic. "First," he said strongly, "read my book 'The Cuban Lightning: The Zipper.' It is eye-opening and will show you how history will repeat itself if we do not step up. Secondly, really dig in and thoroughly research what is happening to us right now. Dig deep and seek out new sources of information. Please understand that we are all being manipulated now, so we must question everything. Do not watch soundbites of a presidential speech taken out of context, for example. Research! Find the original and listen to the entire speech. Do that with everyone and everything. Once you have discovered truth, share that truth. Share my book. Help people resist propaganda, mind control, and psychological operations (psych ops). And help me, please, to preserve and save the United States, the greatest country in the world!"

More on The Californer
Dr. del Marmol's books are available at www.cuban-lightning.com and Amazon.com