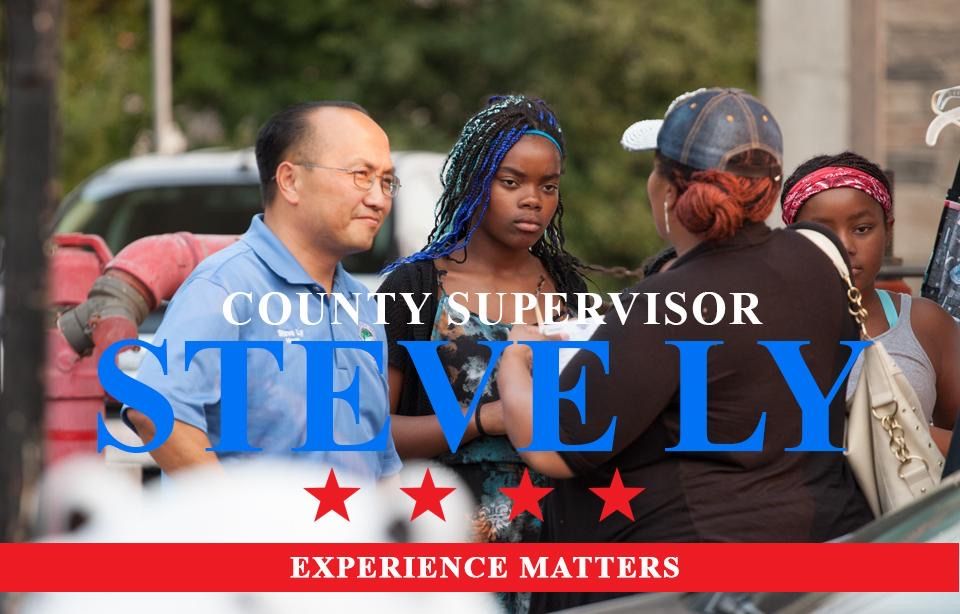 Steve Ly proudly stands with disenfranchised groups of people and for all citizens.
ELK GROVE, Calif. - Californer -- Steve Ly was America's first Hmong mayor when he was elected in 2016 by the people of Elk Grove and currently serves as the President and CEO of the civil rights organization Asian American Civil Liberties & Anti-Defamation.

More on The Californer
Steve Ly has gone on record to say that public service is not about him as a person. For him, public service is for the people.  It is about producing real results for all citizens.  His track record proves this. Steve Ly served as a Board Member for the following organizations:

He has shown time and time again that he stands with disenfranchised groups of people and for all citizens. His character and integrity make him the best candidate for Sacramento County Supervisor District 5.  Steve Ly is the answer for all citizens.

Experience Matters.  For reliable and accurate information about Steve Ly, go to: https://supervisorstevely.com

Source: Sonoma
Filed Under: Government
0 Comments
Latest on The Californer