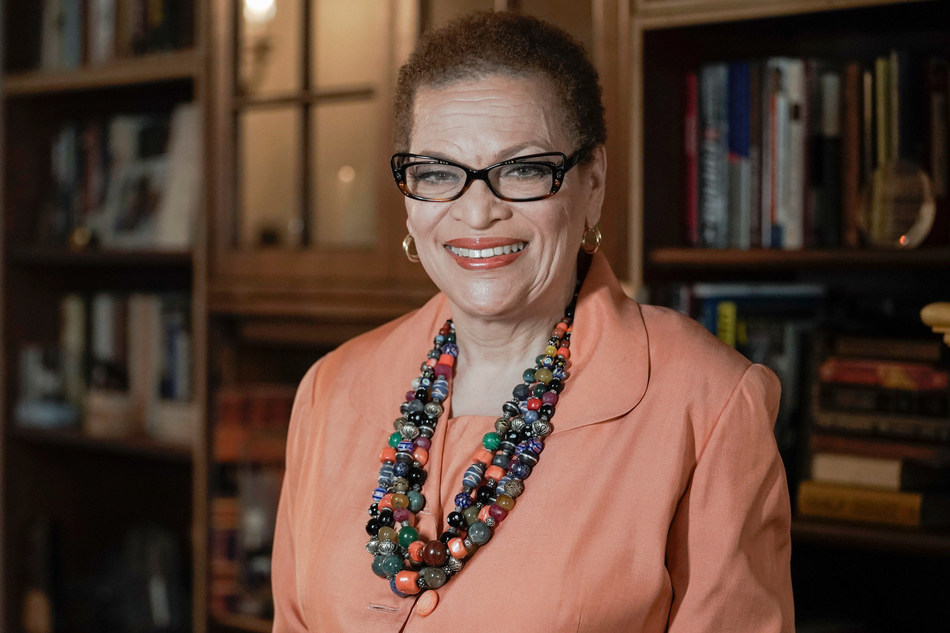 LOS ANGELES, June 8, 2021 /PRNewswire/ -- Nationally renowned economist, scholar and columnist Julianne Malveaux has been appointed dean of the new College of Ethnic Studies at Cal State LA—the first such college to be established in the U.S. in 50 years.

Malveaux will take the helm of this unique college, which focuses on an interdisciplinary analysis of the histories, cultures and social experiences of people of color, as debates over racial injustices and pedagogy make headlines.

"Learning about people of color, learning about marginalized people, learning the whole of American history is as important as learning quantum physics or English literature," said Malveaux, who is president emerita of Bennett College in North Carolina.

As a feminist and labor economist, Malveaux has focused on issues such as women in the workforce, the impact of racial wealth inequities on economic productivity and the implications of government policies on workers' health on the job.

Cal State LA President William A. Covino said Malveaux's long and accomplished record in academia and her history of advocacy will serve her well in her new role as dean of the college.

"I look forward to the work that the college will do and the collaborations that will emerge under Dr. Malveaux's leadership," Covino said. "This is a significant appointment for the college, but also for the city and the nation."

More on The Californer
The College of Ethnic Studies is home to the Department of Asian and Asian American Studies, the Department of Chicana(o) and Latina(o) Studies and the Department of Pan-African Studies. The college's inaugural year coincided with a global pandemic that shone a light on racial disparities; the murder of George Floyd, which pushed the nation's history of racial injustices to the forefront; police shootings of Black people; violence against members of the Asian American and Pacific Islander community; and the humanitarian crisis at the U.S.-Mexico border.

The college aims to develop leaders "who will engage in rigorous, self-reflexive study that motivates critical engagement, self-determination and decolonial understandings of the world."

"Like my ethnic studies colleagues, I feel that we are really fortunate to have recruited such a distinguished leader as our inaugural dean," said Professor Jun Xing, who serves as chair of the Department of Asian and Asian American Studies. "Dr. Malveaux's rich experience, national stature and leadership vision will for sure help raise the new college's profile and make it into a local, national and international center of excellence in the field of ethnic studies."

More on The Californer
Malveaux brings a wealth of knowledge and skills honed during decades in academia and as a columnist, author and activist.

She has taught at several colleges and universities, including Meharry Medical College, Michigan State, UC Davis, UC Berkeley and San Francisco State. From 2007 to 2012, Malveaux served as president of Bennett College, which is a historically Black liberal arts college for women.

For many years, Malveaux wrote a nationally syndicated column that explored economics, policy and race. She also served as a television and radio commentator and was a contributing columnist for the publication that is now known as Diverse: Issues in Higher Education, and is a contributing writer for Essence magazine.

Malveaux is president of PUSH Excel, the independent education policy and scholarship arm of the Rainbow PUSH Coalition.