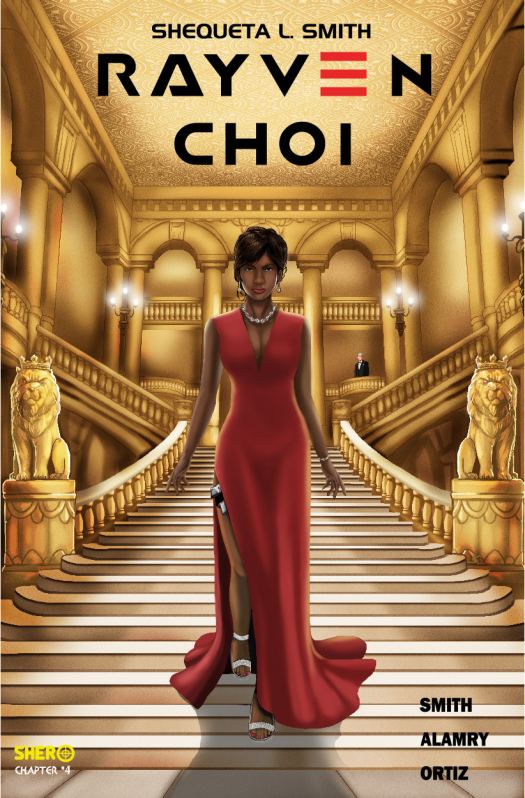 Rayven Choi is a gripping, coming-of-age story about an African American girl who is orphaned and sent to South Korea to preserve her safety. Rayven uncovers a shocking secret in the prequels and vows to avenge the death of her parents. In the upcoming fourth chapter, Rayven Choi: Chasing Ghosts, Rayven comes face to face with the hitman who murdered her parents all those years ago and gets one step closer to getting the revenge that she seeks.

Smith, a North Carolina native who in between creating comics, moonlights as a Hollywood screenwriter, is excited to continue the series. "After traveling the international comic-con circuit with the Shero Universe tour, and stopping to write for Hollywood, it's been a long journey to get back to Rayven Choi, but I couldn't be more excited. Being able to release this book during Black History Month feels like a superpower," said Smith.

Filed Under: Books, Entertainment, Women
0 Comments
Latest on The Californer