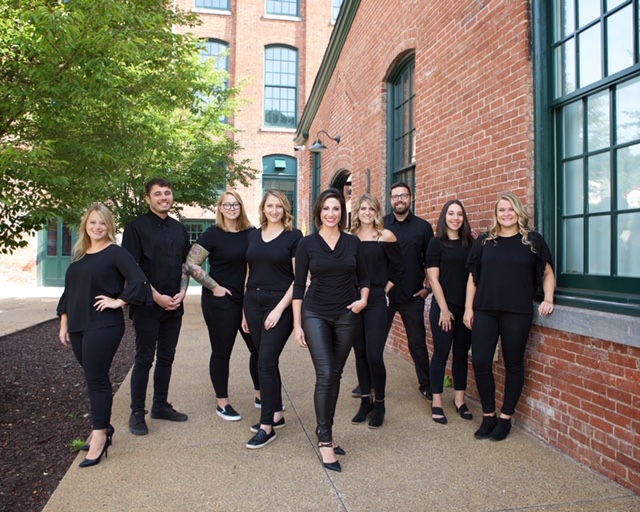 The ASR Media team was recognized for excellence in television production.
BETHLEHEM, Pa. - Californer -- This evening, the team from ASR Media Productions and St. Luke's University Health Network took home a Mid-Atlantic Emmy® award for television excellence, awarded by the Mid-Atlantic Chapter of the National Academy of Television Arts and Sciences. The Mid-Atlantic Emmy® Awards recognize excellence in regional television news, programming, and individual achievement. The honors were announced during a virtual ceremony held this evening that was also simulcast on Facebook. The award received was:

ASR Media previously earned three Mid-Atlantic Emmys® - in 2013, 2015, and 2017. Ashley Russo, President and Executive Producer of ASR Media Productions and host of St. Luke's HealthNow stated, "I could not be prouder of this team. The dedication they show and the pride they take in telling the stories of the Lehigh Valley is unmatched and was properly recognized last night."

More on The Californer
"The collaboration between St. Luke's and ASR Media to share interesting and inspiring stories is a rewarding experience," stated Executive Producer, Ken Szydlow. "To be acknowledged for the work just makes it all the more special."

Szydlow and Russo also wish to acknowledge and thank Barry Fisher and WFMZ-Channel 69 for the continued support of St. Luke's HealthNow, The PEAK TV, and the shared vision to focus on the Lehigh Valley as a valued community.