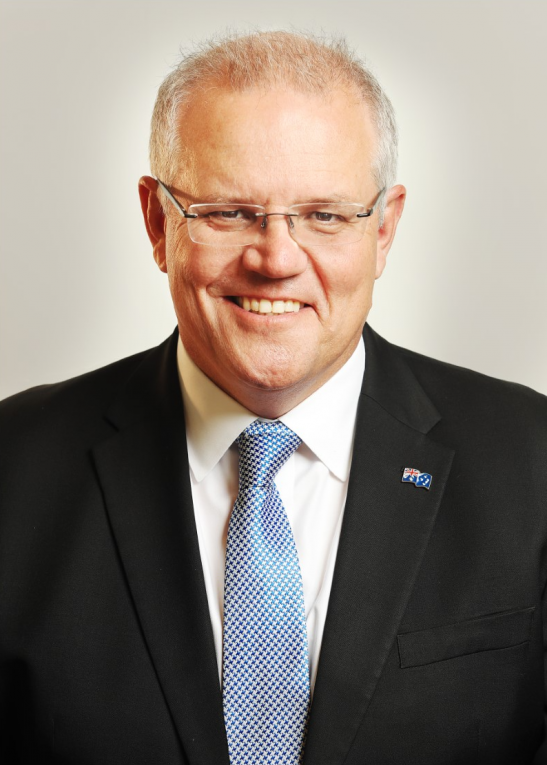 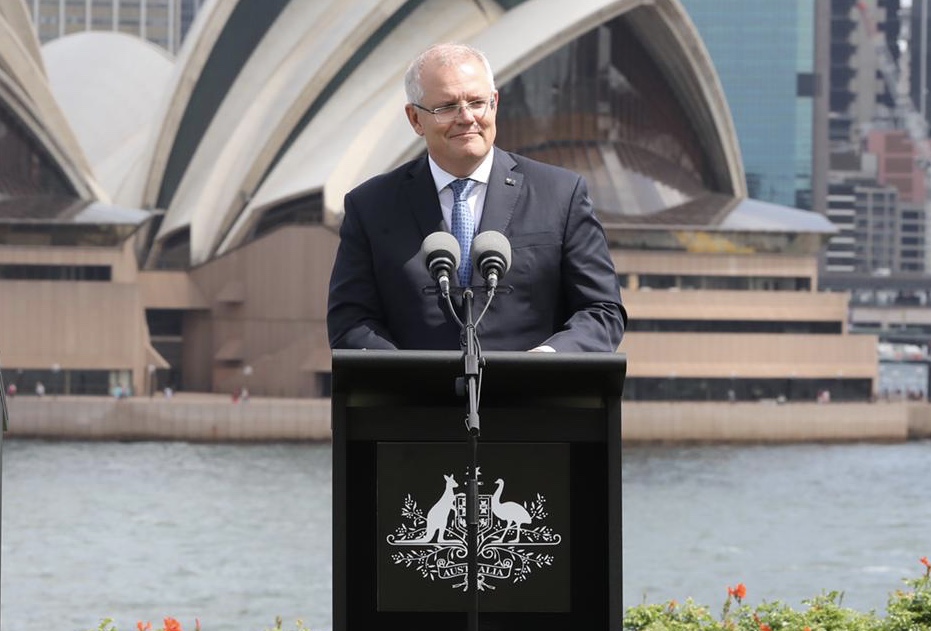 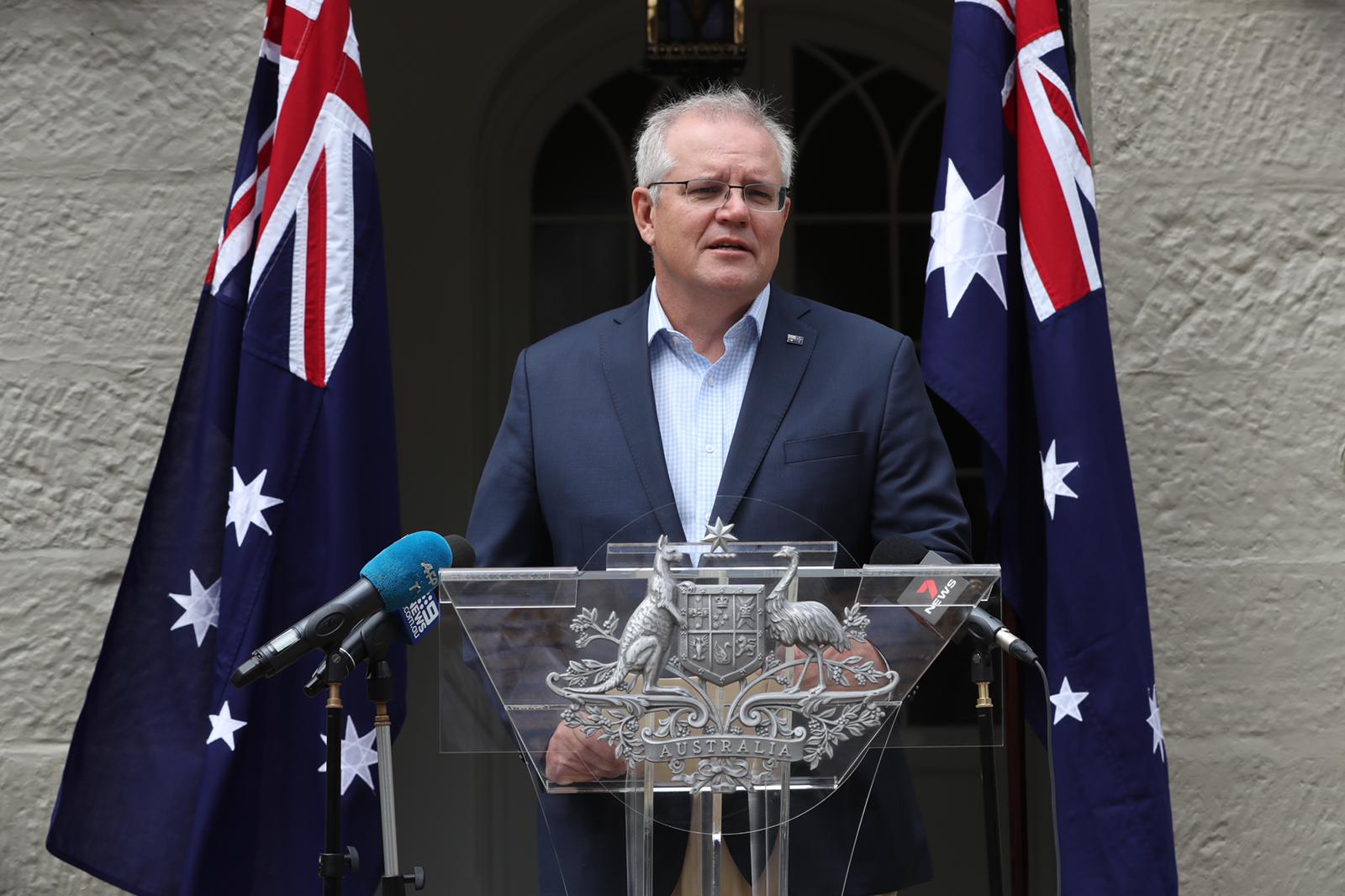 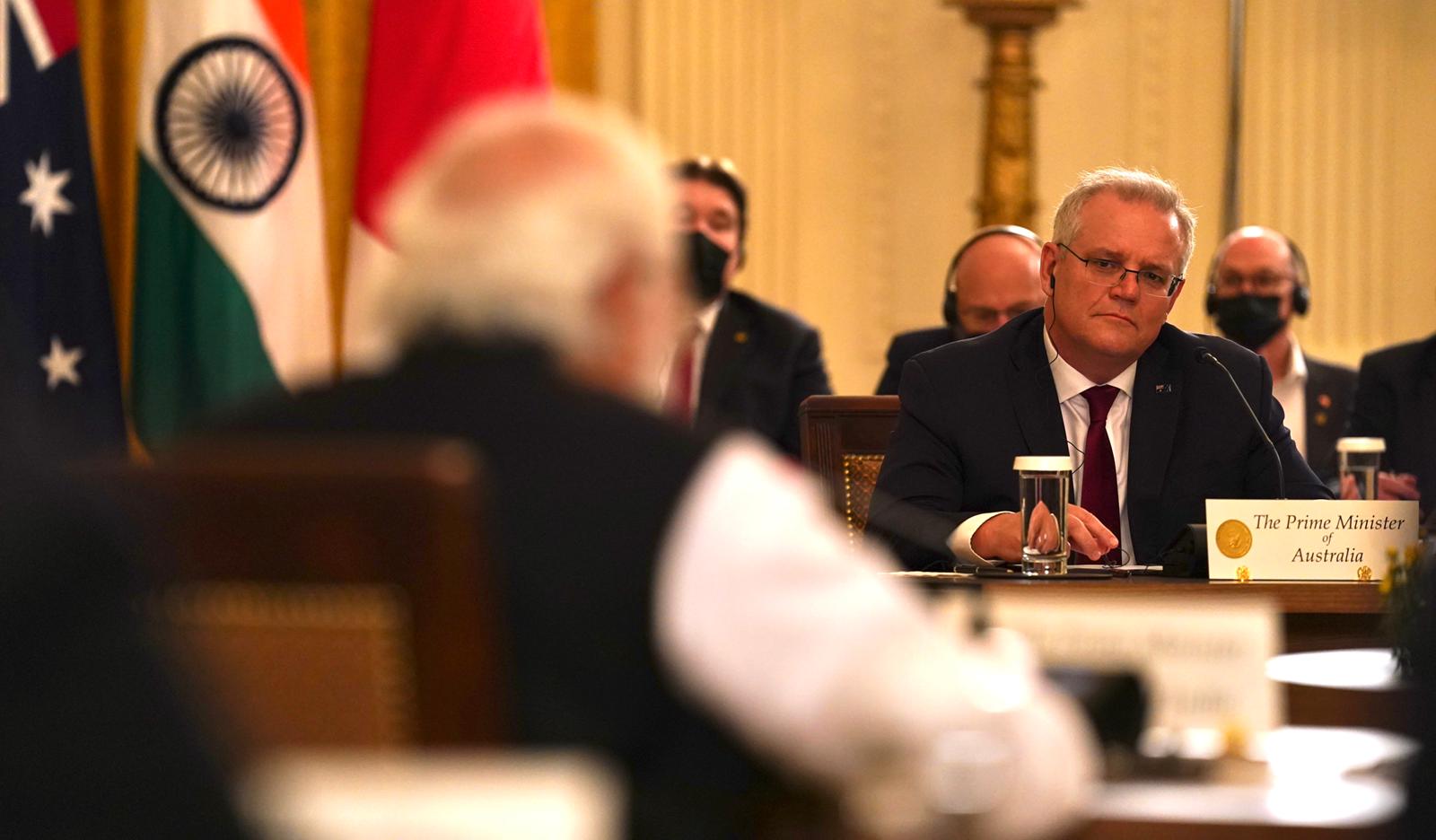 Morrison said, "After extensive research and due diligence, I am excited to be joining Worldwide Speakers Group who will help facilitate my growing relationships within the private sector. WWSG's roster of distinguished thought leaders, their truly global customer base, and personal attention have already made our relationship special. I could not be prouder to join Bob Thomas, Dan Sims, and the entire WWSG team for my next chapter."

As Prime Minister, Morrison was tasked with several difficulties that required unique and innovative solutions. From managing the public safety of Australians during the pandemic to mitigating an economic crisis, controlling natural disasters, and leading the country while others were at war—Prime Minister Morrison led Australia with his particular brand of calm decisiveness and rationale. With regard to his speaking engagements, the former Prime Minister plans to address globalism, leading in times of great difficulty, global emissions, great power competition and more.