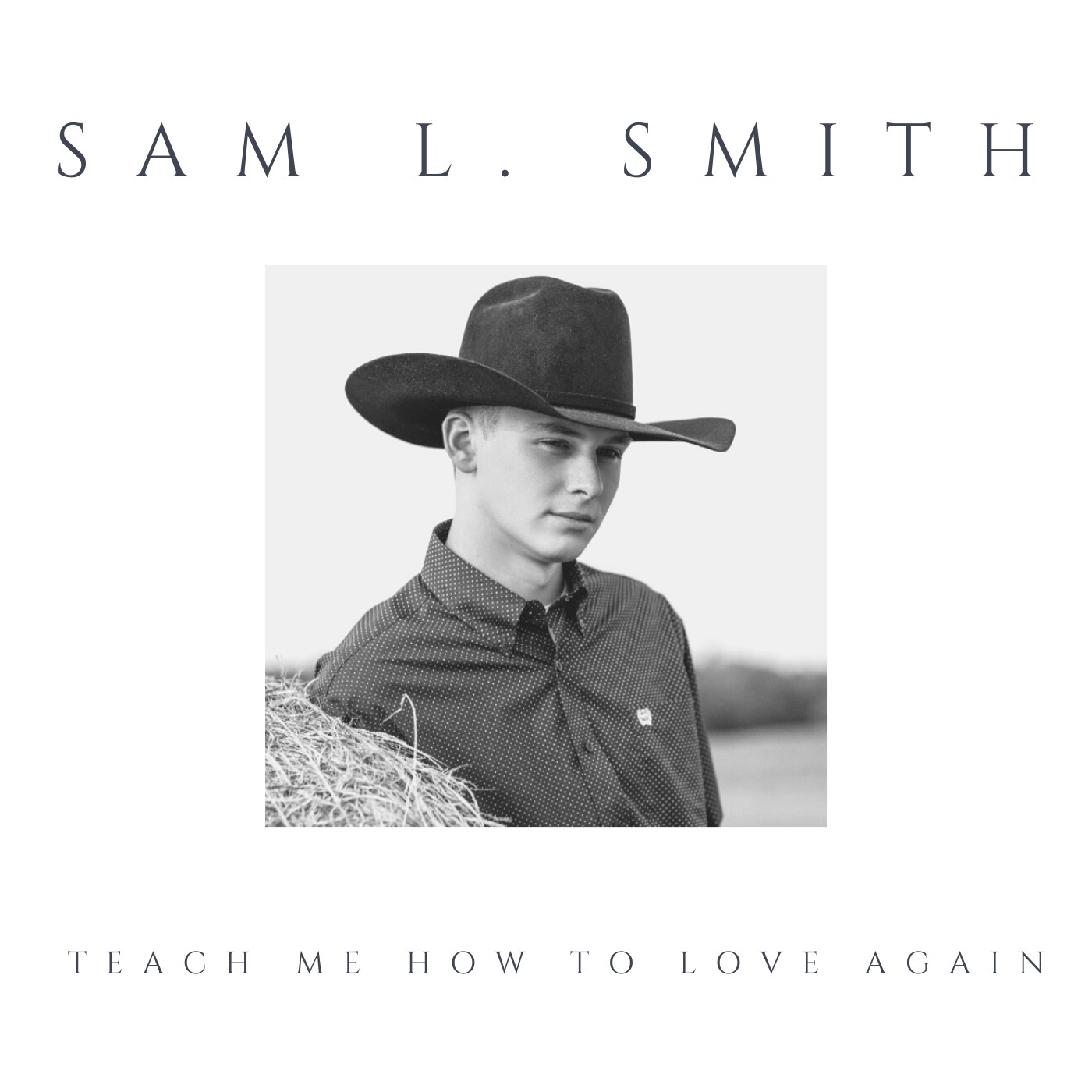 Fast rising Kentucky country star to release his latest single, Teach Me How To Love Again
Californer -- Twang Thang Country Productions is proud to announce an upcoming radio release from country crooner, Sam L. Smith. Teach Me How to Love Again is a true country tune of love lost and the possibility of a new love. "This release is what I would call, neo-traditional country, it has the great sounds of traditional country with just a hint of the 90s. We are sure this will be a chart topper for Sam, and we are honored to represent this fine young artist", said Randy Hayford, CEO of Twang Thang Country. The worldwide release will come on June 26th, 2021 between IOam and noon central time on The Swinging Country Show hosted by DJ Billy Bowles on KSSL FM in Slaton, Texas.

ABOUT SAM: The world needs more artists that combine solid Christian roots with a warm heart that sings with talent and passion. Sam L. Smith is the kind of artist that is humble and full of life, but his greatest appeal comes from the incredible presence of an old soul that emanates from a teenager's body. A true singing cowboy from Mt. Sterling, Kentucky, he brings legitimacy to his musical appeal. His singing talent came without any training as someone with an ear for talent heard his talking voice and asked him to audition for the school choir when he was in 7th grade. Not long after, a Facebook video of Sam singing a solo of Blue Christmas by Elvis Presley marked the beginning of his music career. Now 19 years old, Sam brings the charisma, presence, and personality of a seasoned performer to each of his shows. This is an elite-level performer who is young and full of promise, but always grounded by his beliefs and his love for Christ.

More on The Californer
LATEST RELEASE: "My manager, Randy Hayford pitched me a song written by Eden Langworthy, I stopped what I was doing, put my earbuds in, and listened to "Teach Me How to Love Again'! The first line of the song says, "This heart of mine has been broken more times than I care to say" it automatically grabbed my attention because at the time I was going through a young love breakup. I had to go back and listen to it several times because it was just very engaging and just a good country heartbreak song that everyone could relate to in their life sometime or other. I reached out to Eden and told him that I was headed to the studio to cut it. He said, "l have been hanging on to it for a while and waiting until I heard an artist who I thought had a chance at being successful." I told him how much I appreciated it then he replied, "My friend who passed away, Joe Diffie was going to cut it. When Joe heard it, he said, I am going to record it, it's a hit!" I am so shocked and super excited to have an opportunity to record a song that Joe Diffie was going to cut before he passed'! Noted Sam.

AN ARTIST WITH STAR POWER: Sam has won several contests and talent shows including the National Barrel Horse Association Idol, the 2020 Kentucky Future Farmers of America Association talent, Kentucky FBLA talent, and placed top 3 at the National Future Farmers of America event. Sam has pending award nominations with The Academy of Western Artists, The International Singer/Songwriter Association and The Red-Carpet Awards at Fair Play Country & The Josie's Awards. Sam's last release, "The Way You Make Me Feel", went to Number One on the New Music Weekly Charts, The Indie World Chart, The NIM Charts, and Sam was named Male Country Artist of The Year by The Florida Country Radio Awards.