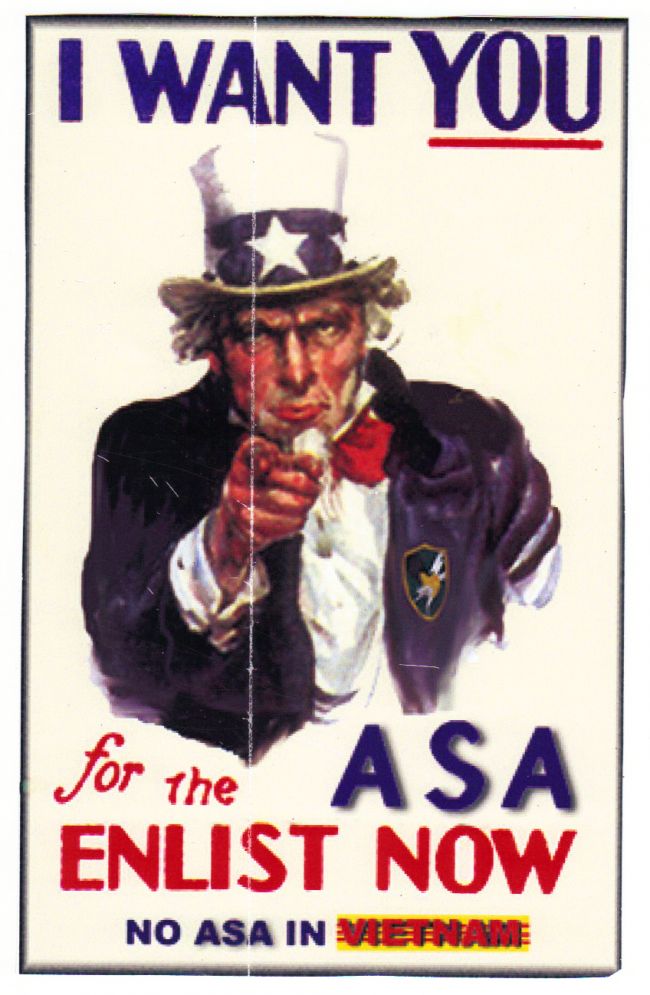 At a small town bar someplace in the USA, veterans debate the Iraq War and the cost of "answering the Call" and its impact on them, their families, friends and community.
LOS ANGELES - Californer -- Francis Hamit is the last guy you would expect to write an anti-war play.  He is an Army brat who served four years in the U.S. Army Security Agency during the Vietnam War and had a tour there himself.

"I mostly write about two things," he says,"Soldiers and spies.  My background is in Military Intelligence and I try to stay current with how the American military has changed in the decades since the Vietnam War ended.  For many of those who were it there, it never did, because American society turned on us and blamed us for losing the war and every bad thing that happened there.  We were all accused of being drug addicts and war criminals, and that legacy has passed to subsequent generations of American soldiers.  Most Americans no longer know us, nor do they want to.  We are there on the front lines, but everyone else is at the Mall."

MEMORIAL DAY is a two act, one set, seven character play set in a small town or city neighborhood someplace in the USA.  Anywhere between Alabama and Alaska.  One of the men was an Army Ranger on D-Day in World War Two.  Part of the so-called "Greatest Generation".  The others came later.  The bar is owned by a Vietnam veteran, a draftee who one day got into a situation that earned him the Medal of Honor.  He doesn't know what to do with the fame that comes with that award, and resists efforts by other to exploit it.  He will not even march in the town's annual Memorial Day parade.  Anyone who ever lived in a small town will find these folks relatable.

More on The Californer
"I wrote this in 2004, and in 2005 it was performed in a three day workshop program at Masquers Playhouse in Richmond, California as part of their Envision program.  I rewrote it slightly, but I'm still seeking a full production.  I finally decided to put it out directly through Stageplays.com, where anyone can buy it, read it, and, if they want to perform it just pay their standard royalty.  I have a lot of other projects, but this one is close to my heart and I really want it produced.  It may not work for a big professional theatre organization, but  I am sure there are some Community Theatre groups that will love it."

Filed Under: Entertainment, Publishing
0 Comments
Latest on The Californer