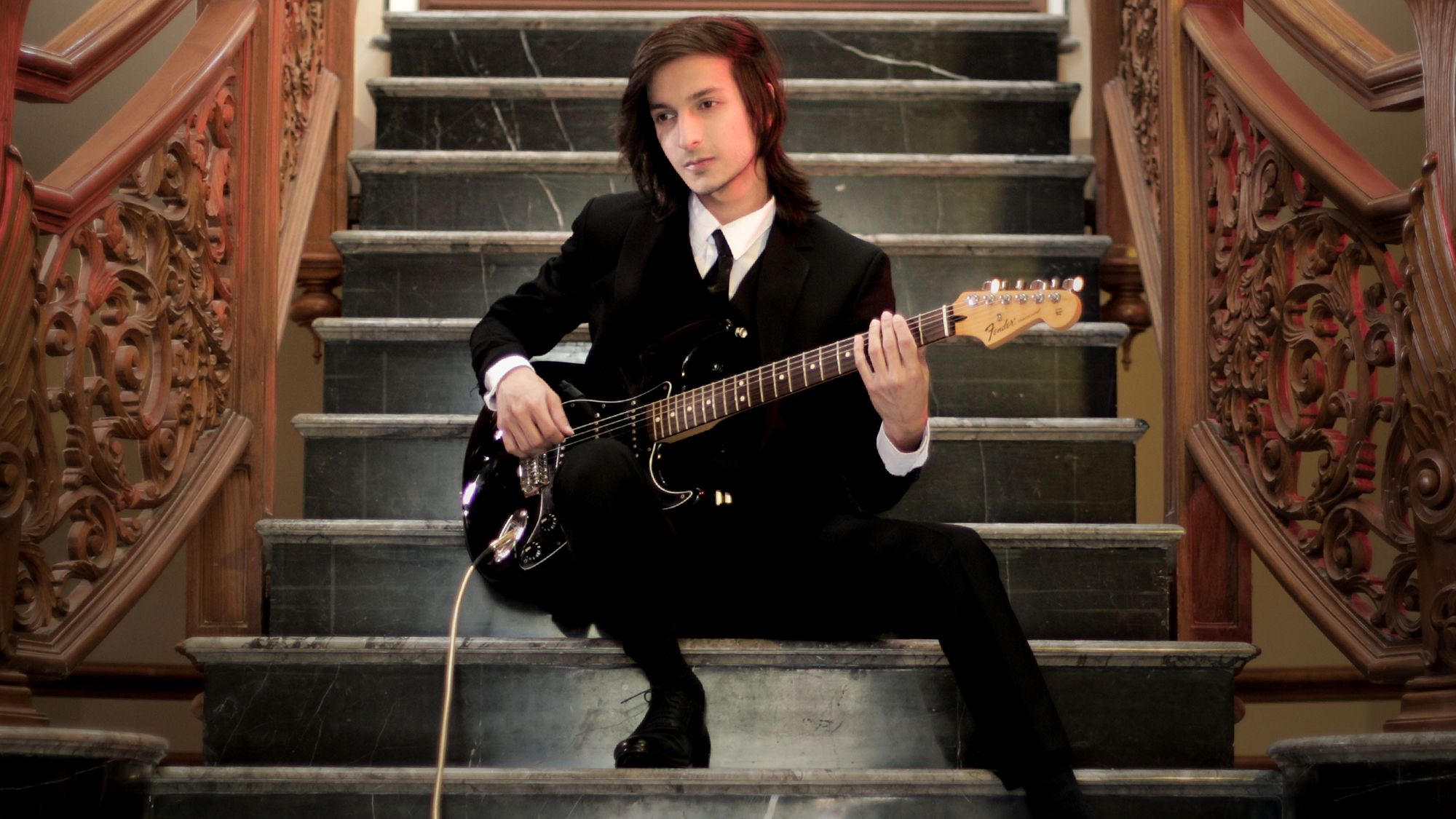 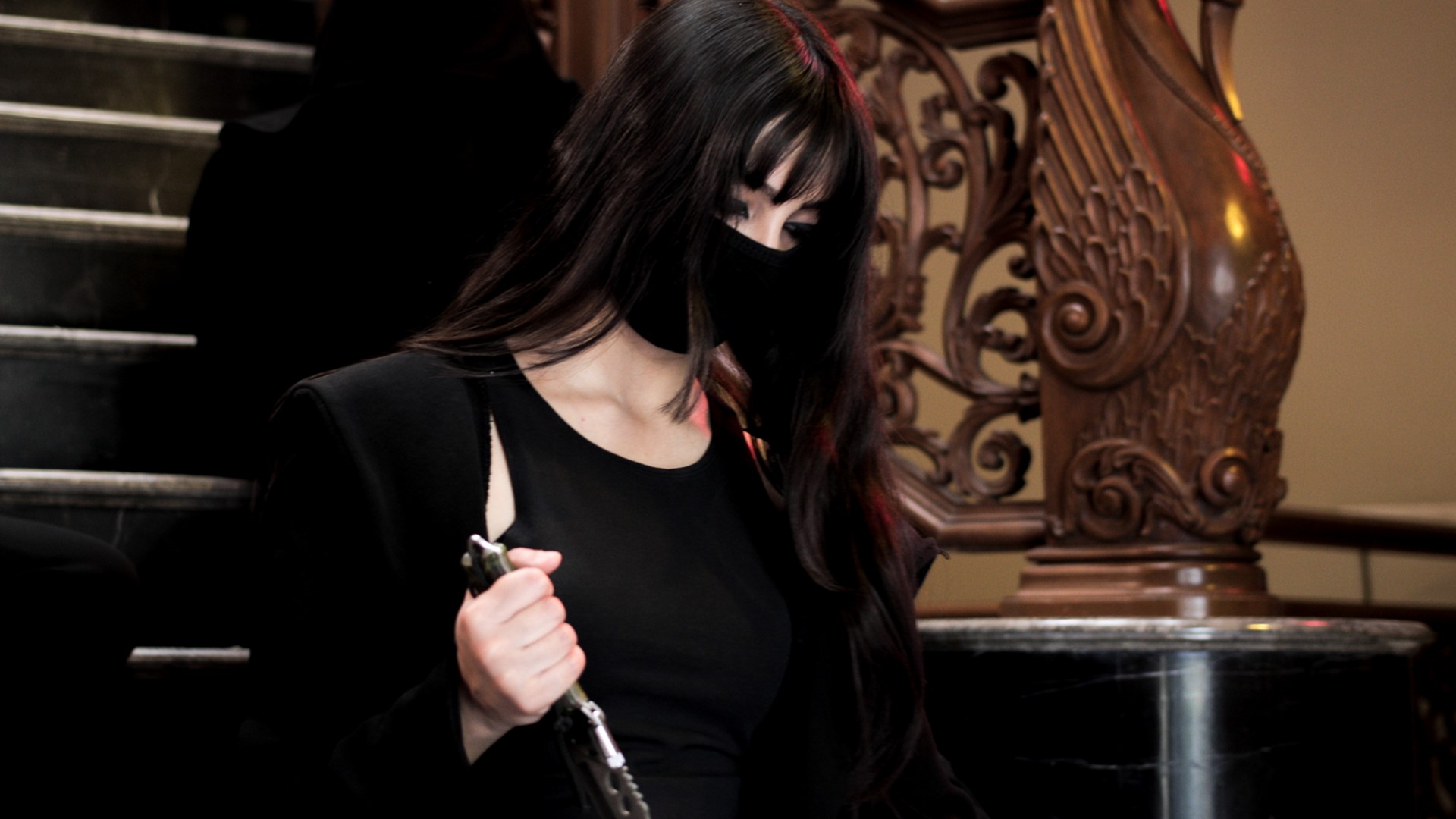 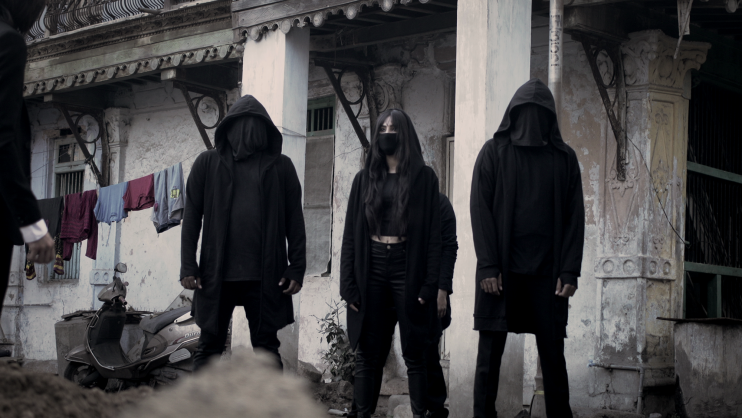 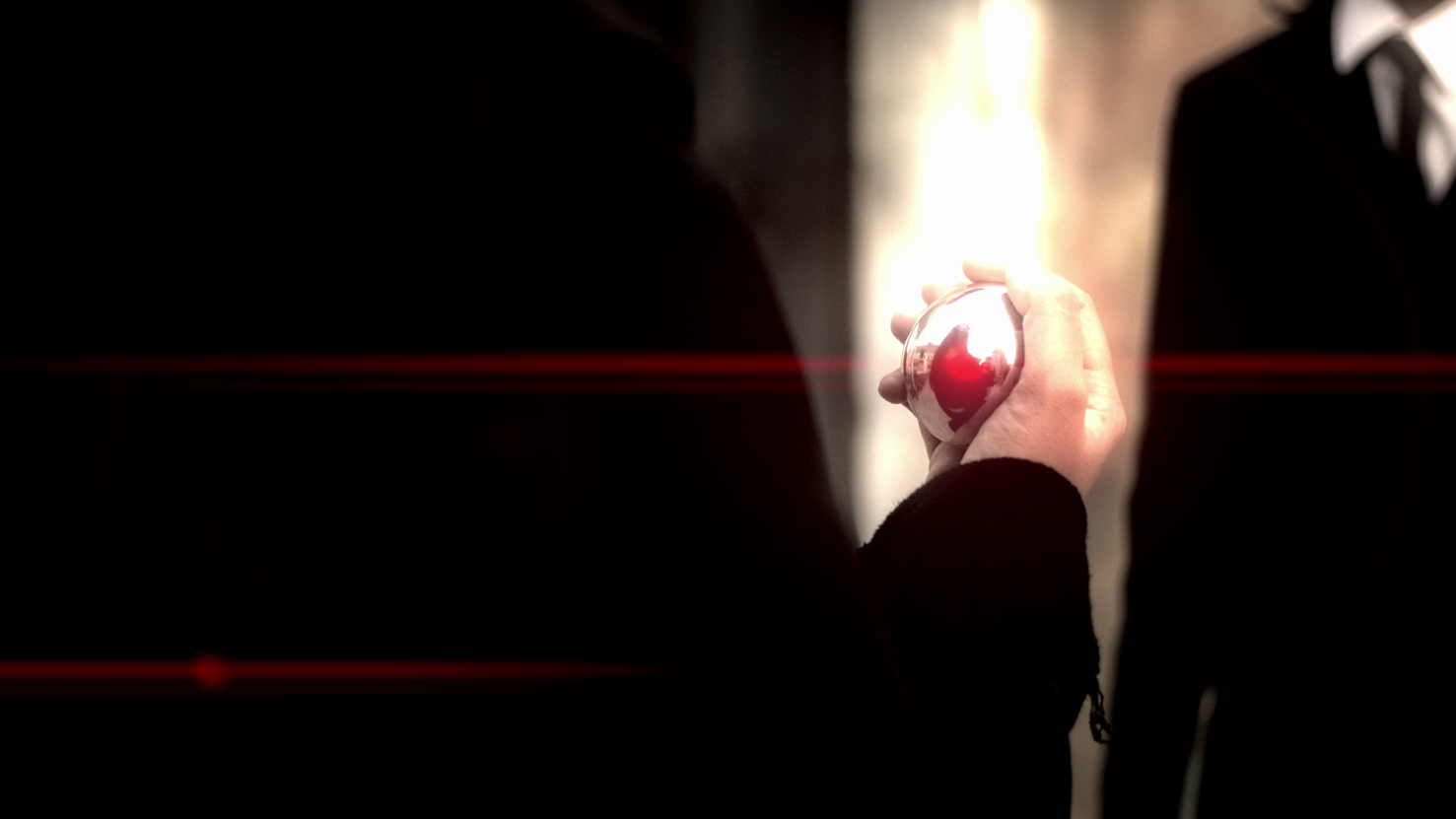 Managed and Scouted by KRM Artist Management (USA), Hait is an emerging artist with ground-pounding pop offerings that fans of the genre will quickly embrace.

"I Wish I Could Hate You" features a live-action and performance-oriented music video shot in India at the same locations where the 2020 Film "Extraction" (Produced by Russo Brothers and starring Chris Hemsworth) was filmed. The song is a powerful mix of Daft Punk-inspired basslines and vintage pop synths topped with Maroon V-inspired clean guitars to go along with his unique voice.

More on The Californer
The video's storyline revolves around a mysterious dark entity and her squad, trying to steal something valuable from Hait during an altercation. Hait then embarks upon a quest around the city to fight the mob and claim back what Is rightfully his.

Hait has been active in the band scene and toured multiple cities of India since he was 16. A dreamy-eyed kid with the hopes and aspirations to reach the stars; Hait started making music and releasing songs in India which went on to be aired on MTV for weeks but he soon realized he wanted to appeal to a wider demographic, where the music of his genre was more popular and appreciated which is when he decided to move to America.

His team later started pulling some strings and getting in touch with various record labels and artist managers in the US and UK. That's when his current manager, Kevin Miller, discovered this budding artist. Kevin received demos from Hait which sounded no different than the current global benchmark of the music industry. Kevin adds, "I found Hait in one of the most unlikely places to find the next pop sensation; India''. While he has always lived there, Hait grew up listening to a wide spectrum of bands and artists, who have influenced his current sound and style. His music sounds at par with the international quality pop that is loved by the audiences today."

More on The Californer
Hait's latest video is one of many to come and is a sample of the artistry and creativity we can expect from this rising independent star.

Listen To  "I Wish I Could Hate You"