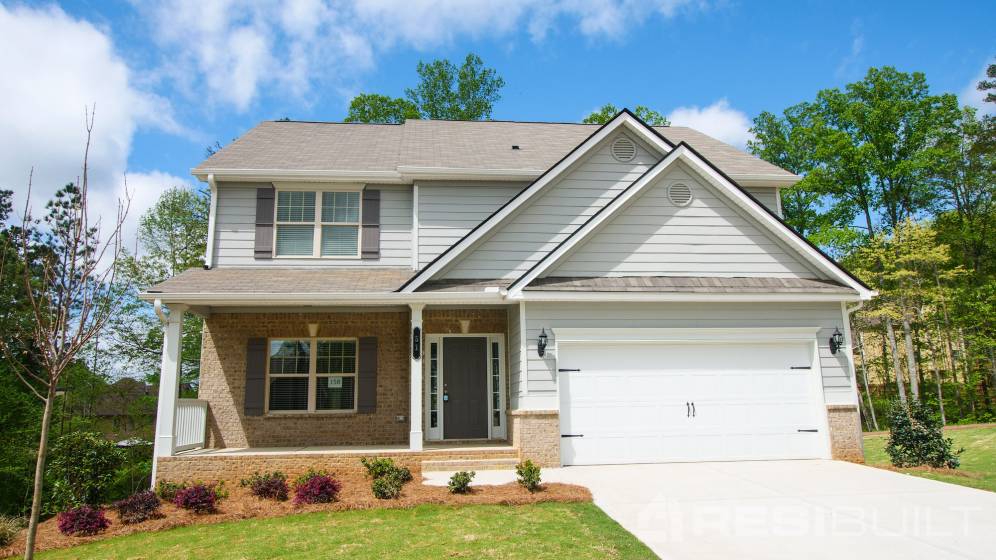 The initial phase of homes was 100% leased upon closing.  The remaining homes will be acquired over the coming months following issuance of certificate of occupancy.

"We've seen renter demand increase for larger living spaces in less dense suburban neighborhoods as families grow in size," said Reddy, whose firm operates a portfolio of approximately 3,600 SFR and traditional multifamily units throughout the U.S.   "The average apartment unit has gotten smaller over the past decade and there has been less emphasis on units with three or more bedrooms.  Single family rental homes also provide a flexible option for individuals who want to transition out of homeownership but remain in the suburban environment."

Unlike the majority of SFR in the United States which are individual homes on scattered (disaggregated) lots, purpose-built DRC's are entire communities that operate similar to a multifamily building in a single-family home subdivision setting.

More on The Californer
"The first 113 homes in the Atlanta portfolio represent Haven's first closing in what is an approximately $200 million pipeline of purpose-built DRC's throughout the Southeast. We are expected to close an additional 700 SFR and townhomes within the next 18 months. As we continue to add projects to the pipeline, we anticipate doubling the volume of deals under contract over the next 12 months," added Haven Realty Capital (http://www.havenrc.com) Principal Chris Turitto, who heads the firm's acquisition efforts.

Filed Under: Real Estate
0 Comments
Latest on The Californer