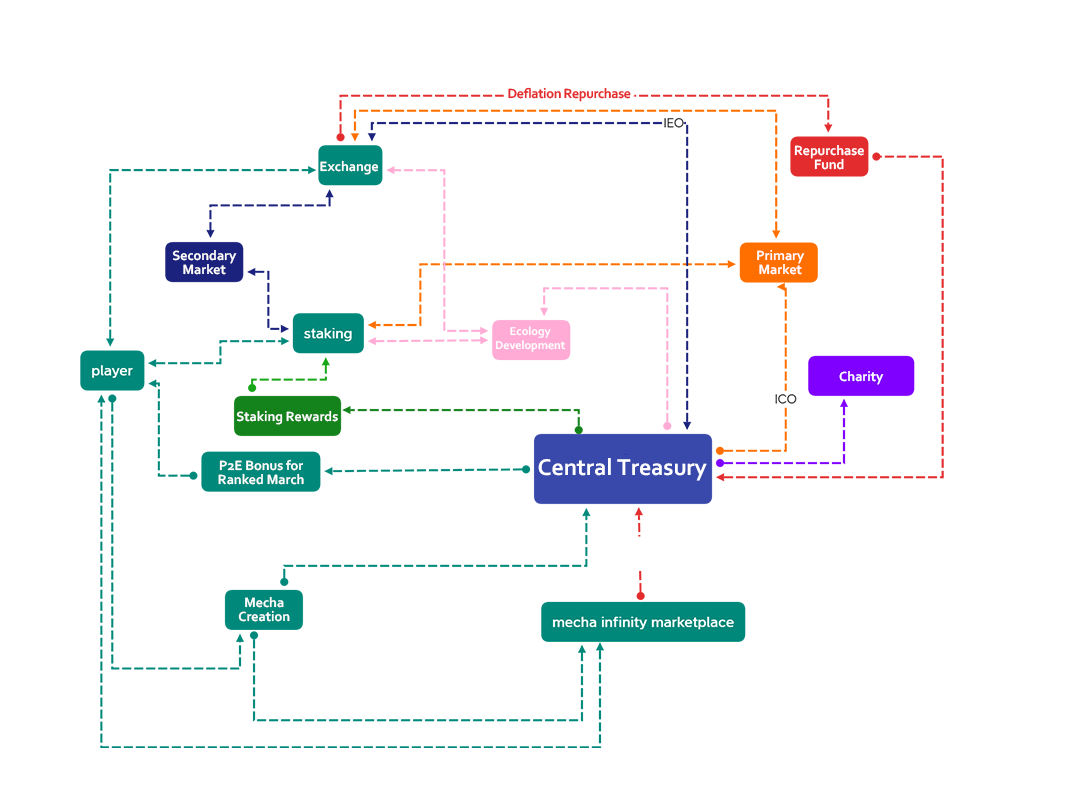 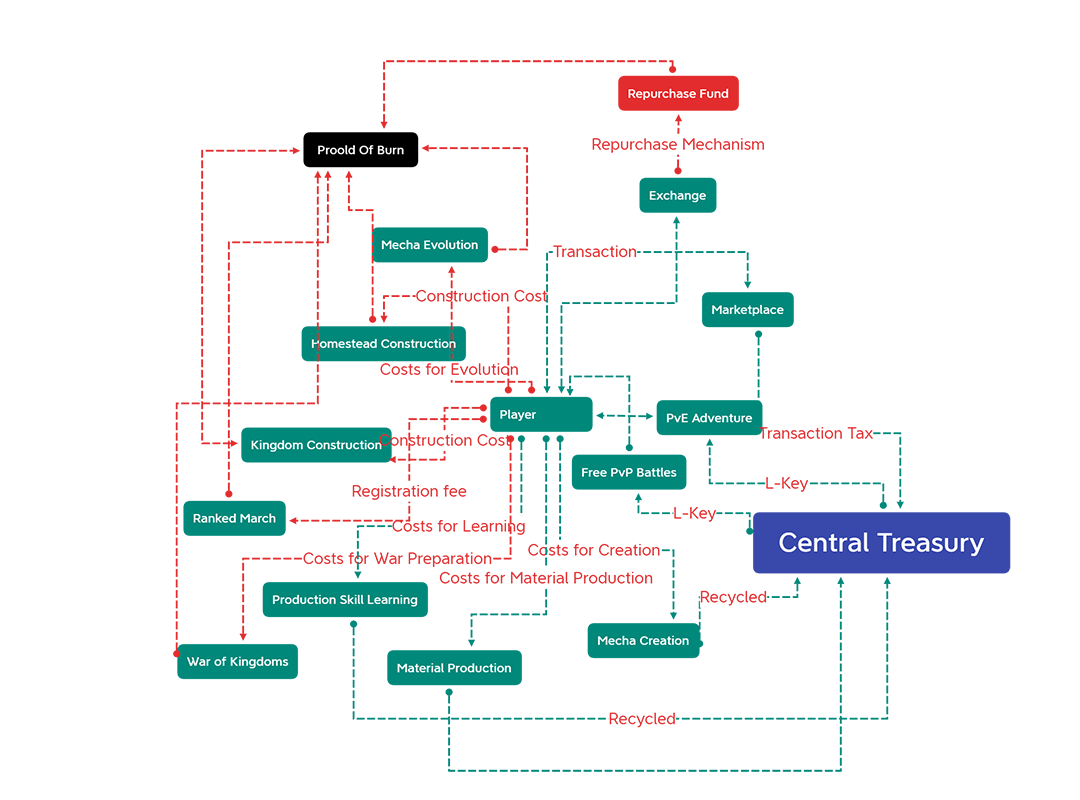 MAKATI, Philippines - Californer -- A newly released Mecha, a Play-to-Earn game in a world of infinite possibilities of exploration. It is designed as a combat system TCG (Trading Card Game ) gameplay design with decentralized upgraded technology. This is a blockchain game that exceeds players expectations which flees players' doubts and fears. In Mecha, players will experience the very first NFT game that offers resolution to the constant declining value of the token with its game features.

Players will experience different game modes including PVP (player vs player), PVE (player vs environment) and Rank match battle. To level up in the game, players must gain experience by playing PVE adventure. An utility token, Small Energy Crystal (SEC) which can be earned and used to evolve and create Mecha. Players can strategically come up with different tactic battles in PVP battle and obtain daily gains. Thus, it is not point based unlike in Ranked Match.

These features are characterized by a resolution of other NFT games, where players foresee it as an opportunity to enjoy, earn and help others because NFT games are prone to whales and constant decline of the token value. With these features, Mecha is the first ever NFT game that has a Dual Proof of Burn (DPOB) in the Gamefi industry. The R&D team designed to burn 'SEC' and 'NFT' at the same time during the evolution to resist inflation.

Mecha Latest News Update
Currently, Mecha will be launching its whitelist on Aug 20, 2022. Activation codes will be distributed through Email for those who participated in the activities from Mecha's Discord and guild's events. Before the whitelist test, there will be an activity where participants can get a chance to win activation codes. This is divided into 3 simple tasks as follows;

More on The Californer
1. In Gleam tasks, each objective has 150 points to get activation code. Just do any of the tasks;
2. Twitter tasks, players must quote the last 3 tweets of Mecha official Twitter and tag 3 friends. Screenshot and send it to Mecha official Telegram group to get referral code.
3. There will be a  "Grab the Activation Code" on Mecha's Discord channel activity section, an activation code will be released every 5 minutes. Participants of the Mecha Discord community, the community members can get a chance of grabbing the activation code.