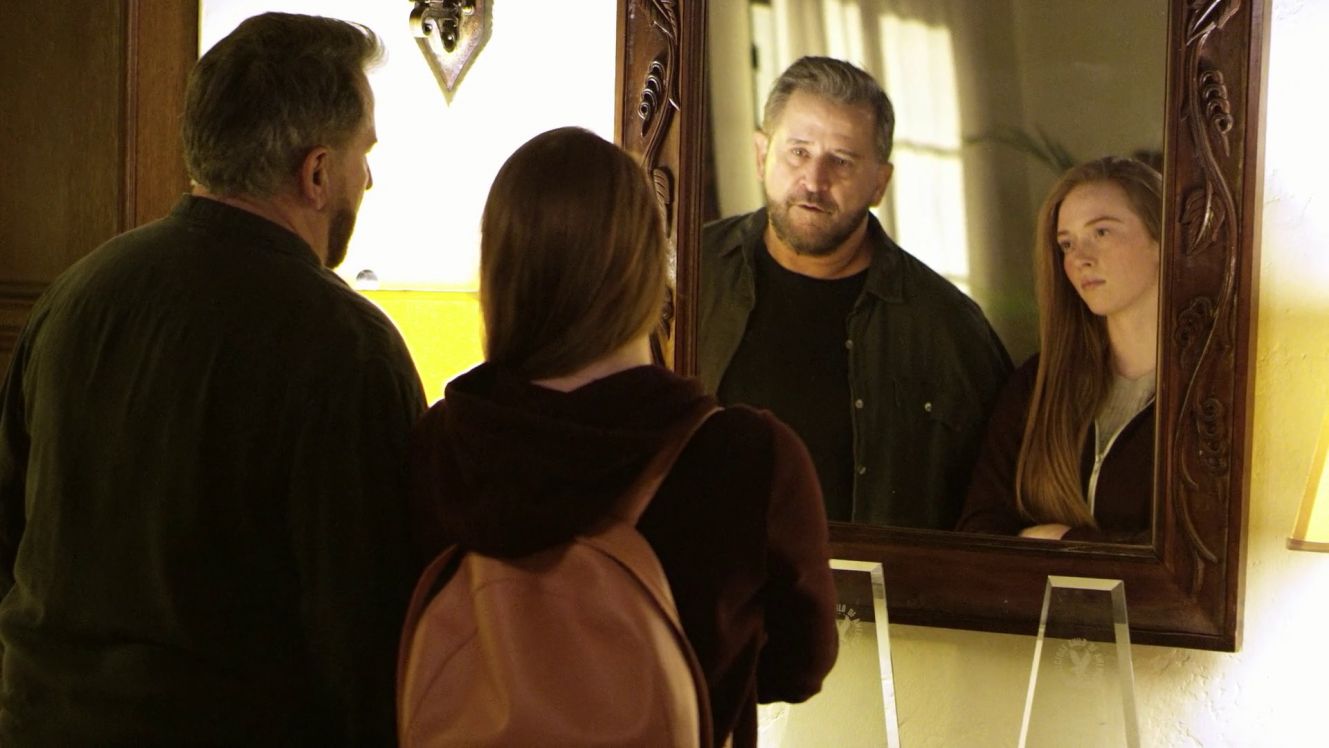 This Family Drama From Writer-Director Bobby Roth Debuts Aug. 11 for a VOD Release by Quiver Distribution and Digital Theatrical Release Aug.14 on Laemmle
LOS ANGELES - Californer -- Social media influencer Larsen Thompson, who has already made her mark as a top model and dancer, makes her film acting debut in the poignant new family drama Pearl, set for release Aug. 11 by Quiver Distribution.

Pearl is a story for today, and timeless as well. Larsen Thompson plays the title character, a smart 16-year-old girl, grieving the sudden death of her mother, who moves in with Jack (Anthony LaPaglia), the dead-inside father she never knew. Both resist their new kinship, but find salvation in the beautiful odyssey of learning to love one another.

Pearl will be available for purchase or rental on a variety of VOD platforms, notably iTunes and Amazon Prime, along with Vudu, Fandango Now, Comcast, Cox, Spectrum, Redbox and more to be added soon. It will have its digital theatrical release on August 14 on Laemmle Virtual Cinema.