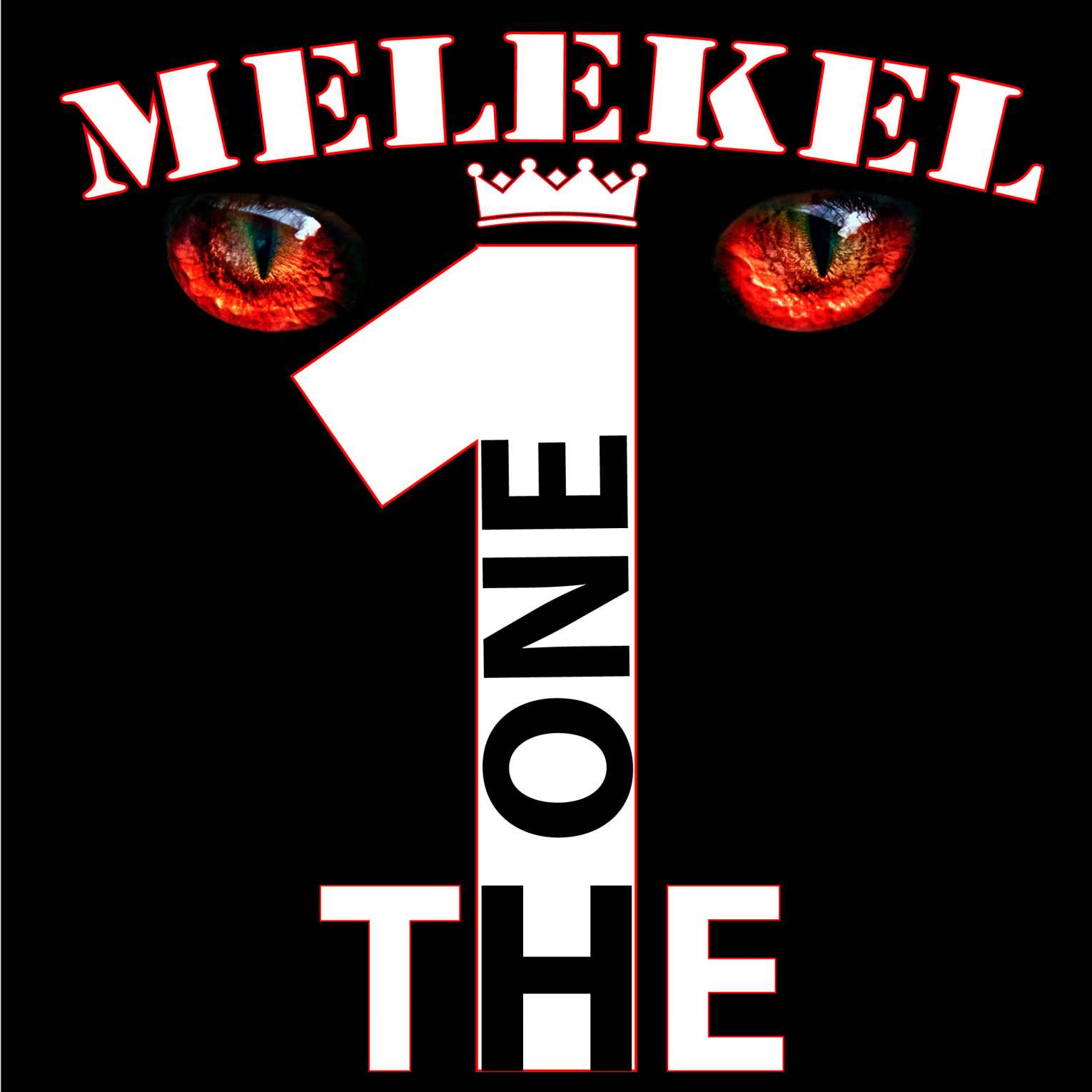 Like the "Voyager Golden Record" launched by NASA, an Earthly mix tape traveling through the vacuum of space, Universal Reggae and Dancehall Artist Melekel goes into orbit with his new single "The One"
HOLLYWOOD, Calif. - Californer -- The idea of life on other planets beyond our solar system is a belief long held by many around the world. It is the driving force for Ancient Astronaut Theorist who suggest, that interactions by biblical characters with supernatural beings, were actually interactions with extraterrestrials visiting from other planets or realms. Regardless of what side of the debate you support, it is interesting to note the Millions of dollars and man hours invested by NASA to create and launch the "Golden Record" on Voyager 1 in 1977. The idea of interstellar travel by humans is likely still a few technological advances away and Einstein's theory of relativity is likely to be at the center of the equation.

More on The Californer
In the music video for the newly released single "The One" on the Tekem Label, Melekel boards a rocket ship and launches into orbit, with a mission to perform on a world far beyond the known Universe. The Saga begins in a futuristic Kingston Jamaica, the Mecca for Reggae and Dancehall music. He then joins a crew made in his likeness and away they go. In route to their destination, the flight crew encounters multiple UFO's; an apparent reference to unofficial reports by NASA astronauts from the Apollo missions.

Once on the host planet, they land near a human settlement and in full space gear Melekel exits the ship. Traveling alone through the terrain in a rover, as he navigates on way to the venue, he is greeted along the way by native inhabitants of the world. The imagery in the video is complimented by the catchy and rhythmic bounce of the tune. Like the soundtrack to a science fiction movie, the vocals come across with clarity and offer perspective on individualism and originality.

More on The Californer
Ultimately, Melekel arrives at the venue and delivers a classic entrance and entertaining performance for an inclusive and favorable crowd. The idea is not a far reach, as multiple private companies have begun preparations to send the first round of colonizers to the red planet. Additionally, corporations have been exploring the possibility of mining asteroids for precious metals and consequently; it remains to be seen if there will be a demand to book artist to perform at future space colonies across the galaxy. All in all "The One" shines and will either present Melekel as a visionary in the eyes many Ancient Astronaut Theorist or simply be perceived for the entertainment value offered.