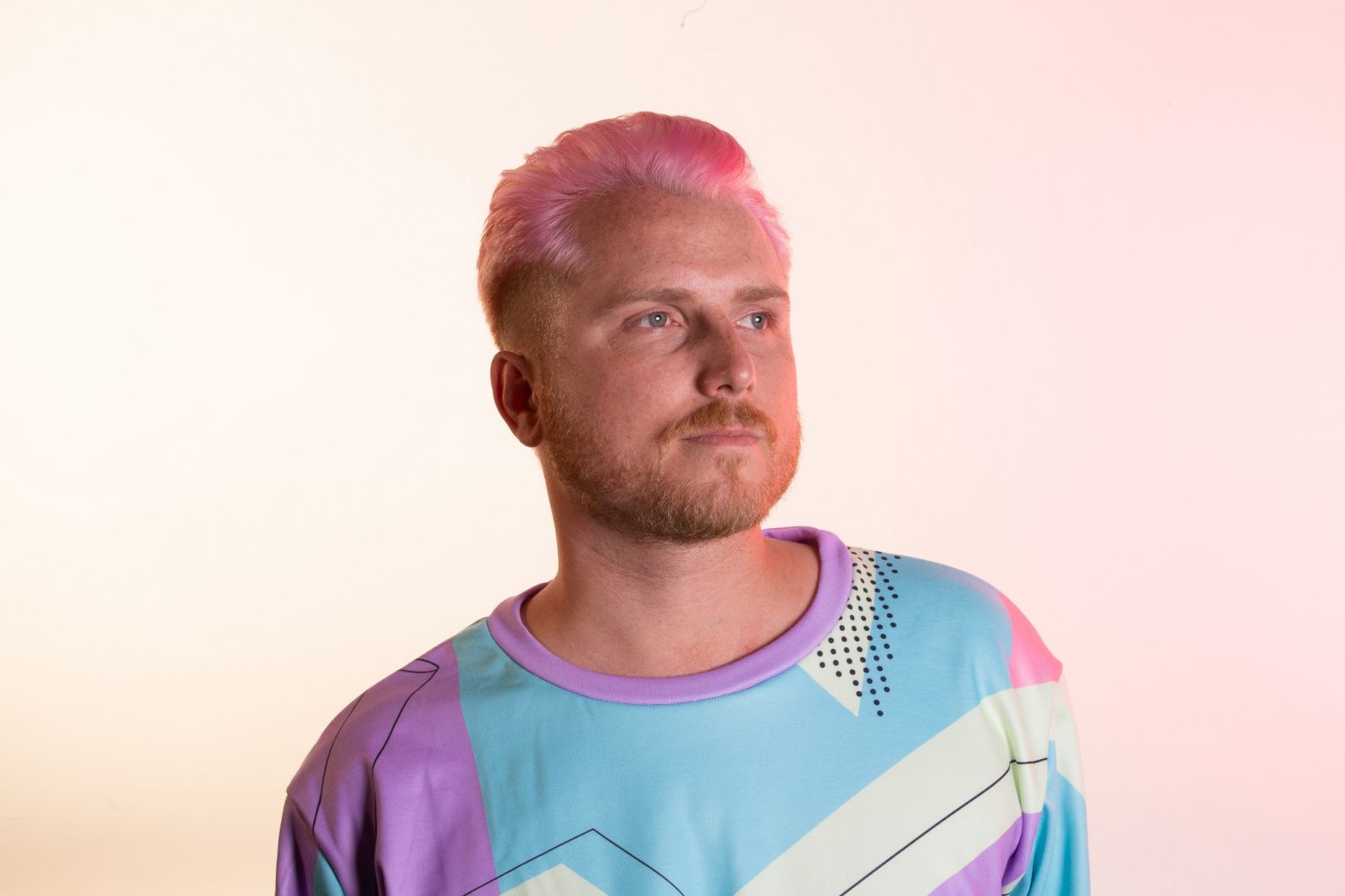 Tyler Garrett's "Undertow" is a six-song EP that reveals the evolution of an artist taking his music to greater heights. The rising dance music star is tackling broken relationships with edgy new music expressing the turmoil of a breakup, including tracks with more grit and distortion than his earlier releases.

The EP's six tracks, including "Undertow," "Pulse," "Tell Me," "All Hope is Lost," "Relief," and "Wish Upon," move listeners through epic electronic ballads balanced with shorter songs covering a range of emotion as Garrett's vocals are pushed to new levels.
The title track is a tour de force through the darker side of romance that plunges the listener into the murky depths filled with currents that keep lovers intertwined or push them apart.

More on The Californer
With brooding electronic melodies and ethereal vocals, Undertow brings listeners to the darker side of Garrett's musicianship as the artist bears his soul through his unique blend of electro-pop fusion and masterful songwriting.

"With Undertow, I wanted to expand my sound as I grow as an artist," Garrett said. "The result is  deep, dark, and soulful music that brings listeners with me as we walk bravely into a maelstrom of electronic sounds, emotions, and musical intensity."

Garrett has been writing melodic electro-pop songs and collaborating with other artists for years. He discovered his love for singing as a teenager in South Carolina participating in youth choirs. Together with his current producer he has recorded more than 35 songs and has partnered with other artists as a featured vocalist, notably with British duo Siskiyou on "When the Tide Comes" in addition to his collaboration with Jeriqo. His collaboration with EDM artist Jeriqo, "You Have Me," has been streamed more than a million times.

More on The Californer
The release of the Undertow EP follows his first solo song releases this summer, the "Potential Love" EP.  The title track and accompanying video offer a laid-back electro-pop song drawing inspiration from hip-hop, 1990s R&B, and vintage EDM stylings. The single's video dives into the emotional world of the song through ambient lighting, synchronization, and moody camera work.

Garrett's Undertow and Potential Love EPs are both available on Spotify and wherever music can be downloaded.

View the official music video for the Undertow track "Relief" on YouTube at https://youtu.be/s4PSpGa7eJk.