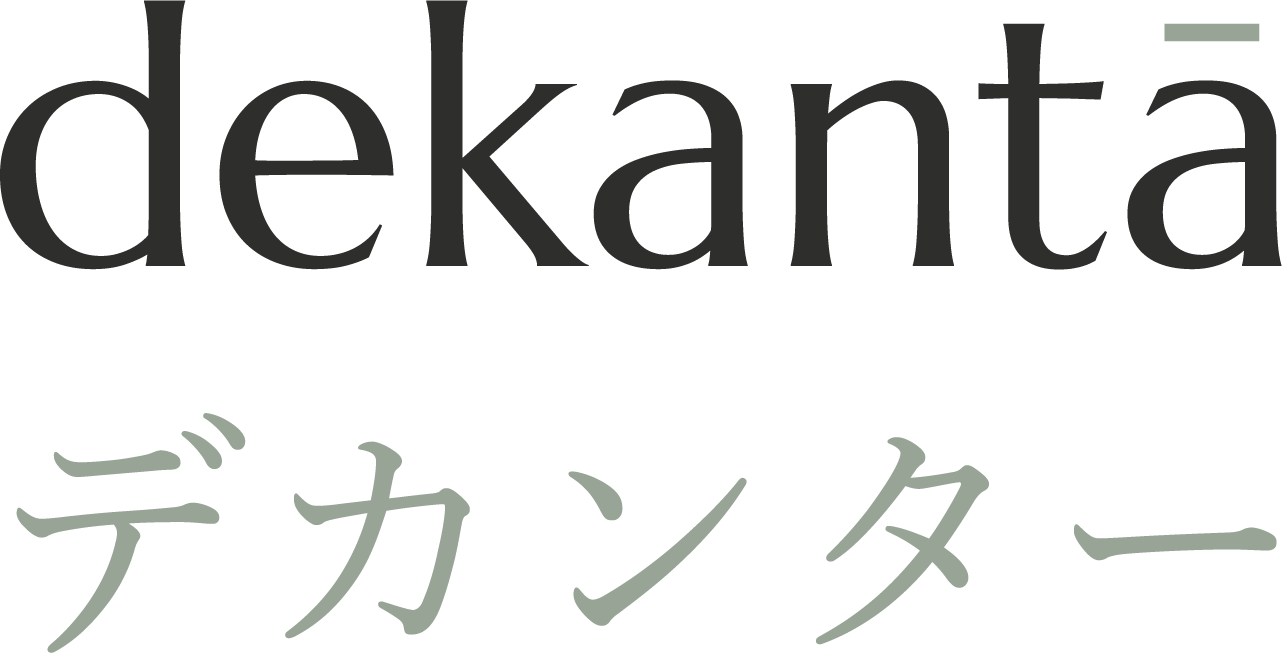 As new standards for Japanese whisky labeling are announced, surveyed consumers report Japanese whisky is in high demand and increasingly exciting.
TOKYO, Japan - Californer -- Calls to set a standard for what constitutes a Japanese whisky were met this week by the Japan Spirits & Liquors Makers Association, who published new, government-approved labeling standards for Japanese whisky to "protect the interests of consumers, ensure fair competition, and improve quality." This news comes at a time when interest in the category is demonstrably high, as evidenced by recent findings from a dekantā survey of more than 1,600 randomly sampled individuals, in which nearly two thirds of surveyed drinkers reported spending more on Japanese whisky in 2020 than the previous year.

The new standards bring clarity about the required geographical origin of the components used in the production of Japanese whisky. Though whisky has been distilled in Japan for around a century, the original laws governing what may be labeled as whisky, introduced in the 1950s, have been more concerned with tax collection than with where the spirit has been distilled and matured. A shortage in supply of aged Japanese whisky stocks, coupled with a lack of regulation, has resulted in some producers importing spirit from other whisky-producing nations to bottle in Japan, in an effort to meet the international demand. Whisky drinkers worldwide, familiar with the produce of regions with more strict labeling standards, such as that of Scotch whisky, have faced unclear messages about the origin of many products labeled as Japanese whisky.

More on The Californer
dekantā, an award-winning independent bottler of Japanese whisky and leading online retailer of spirits and wine from Japan, conducted the online survey of over 1,600 individuals in February 2021, to investigate whether consumer attitudes towards the category have been impacted by the lack of industry regulations. Demand for Japanese whisky was high throughout 2020, in spite of growing awareness of the lack of labeling standards in Japanese whisky: 84.8% of respondents bought at least one new bottle of Japanese whisky in 2020, with 70.1% reporting that they are happy to spend at least $100 on a bottle purchase on a regular basis, to enjoy with family and friends.

"We welcome the introduction of these new standards, which bring much needed clarity to an industry that has quickly outgrown expectations, both in terms of existing regulation and supply," dekantā Founder and Director Makiyo Masa. "We have always felt a duty to offer as transparent a picture of Japanese whisky as possible, empowering consumers to make informed choices. We hoped that our honest approach would build consumer faith in Japanese whisky, and we're delighted that this survey confirms that confidence remains unshaken, and that excitement for the category is higher than ever. I'm looking forward to seeing how the world of Japanese whisky will be shaped, now that clear expectations have been set."

More on The Californer
dekantā are in the process of recategorising any products that do not conform to the Japan Spirits & Liqueurs Makers Association's labeling standards for Japanese whisky. Products that are known to contain both Japanese and imported whisky will be listed as 'World Blends'. Any spirit that cannot be labeled as Japanese whisky under the new standards will be listed as being of 'unspecified origin'.

Leading online retailer and award-winning independent bottler of Japanese whisky, dekantā offers the world's largest online selection of authentic Japanese spirits and, since the opening of its online store in 2015, has delivered to 127 countries across every continent in the world. A family owned and run business, dekantā's founders have been selling collectibles since 1985 and specialize in rare, collectible, and new release single malt Japanese whisky. dekantā offers worldwide delivery on an extensive range of Japanese single malt whisky, Japanese grain whisky, Japanese blended whisky, World Blends, other spirits and wine from Japan.

Filed Under: Shopping
0 Comments
Latest on The Californer