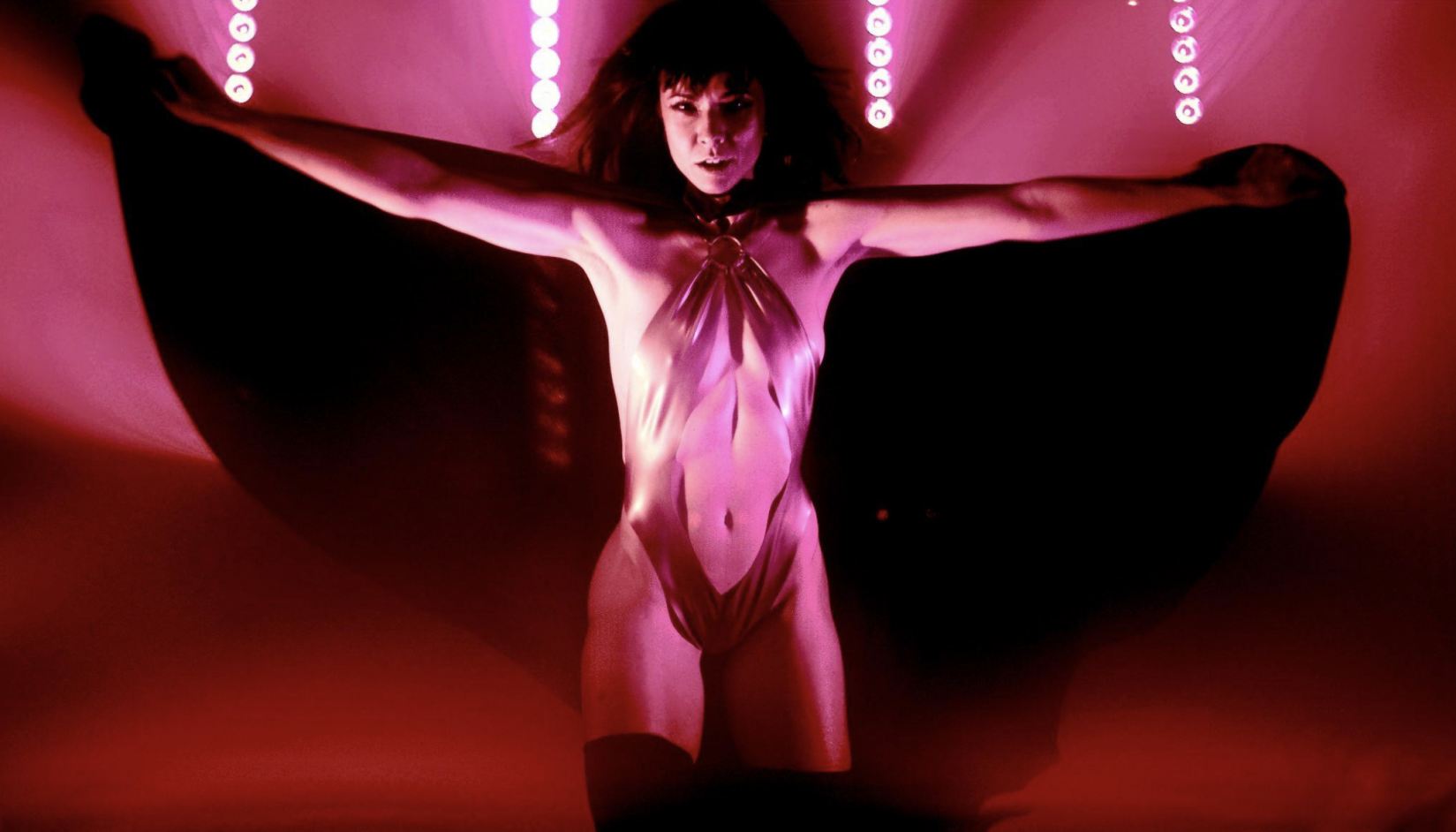 LOST COS, takes us into the underground world of New York nightlife and performance art, featuring Cosplayers and legendary Burlesque performers. Talent Available for Interview.
NEW YORK - Californer -- The much-anticipated crime action feature film LOST COS will premiere on Sunday October 16, 2022 at 1:30pm at the 10th Annual Chelsea International Film Festival. This is the first feature as director for Robin De Levita, who is known for his innovative and groundbreaking live entertainment productions. LOST COS was shot entirely in New York City and centers around the story of a self-made super heroine who enters adventure that crosses the lines between reality and fantasy.

Plot: Haunted by a tortured childhood and the recent violent loss of her lover, Eni (played by Bulgarian actress Evgeniya Radilova), finds refuge in LOST COS, a mysterious underground club where cosplay and burlesque intertwine and heroes and villains, blur the line between fantasy and reality. But when a cosplayer dressed as "Merman" shows up dead on a New Jersey beach and a mysterious stalker gets up in her DMs, Eni must confront the real traumas that have shaped her life and transform herself into an altogether more formidable force.

More on The Californer
Robin de Levita: I have always been fascinated by performers that dare to step into another persona and how empowering and crucial this transformation can be . Expression, fantasy, and sense of community can even become crucial skills to survival.

LOST COS is scheduled for an exclusive one-time screening at the 14th Street Regal Theaters. Plays on October 16 (1:30PM). Info: https://chelseafilm.org/lost-cos/

For more information, a screening link for review or to schedule an interview with the director or the protagonists, please contact RAKOOM, press@rakoom.com.

More on The Californer
About the Director:
Robin de Levita, director, has produced 6 features and more then 90 theatrical productions across 9 countries, including 17 Broadway and 5 West End shows. Awards include 3 Tony Awards and a Laurence Olivier Award. De Levita was a board member of Stage Entertainment and is currently a partner in Imagine Nation. Before joining partner Kees Abrahams, Robin produced the longest running production in the history of the Netherlands, currently in its 11th year. He is the inventor behind the groundbreaking StageAround performance system.