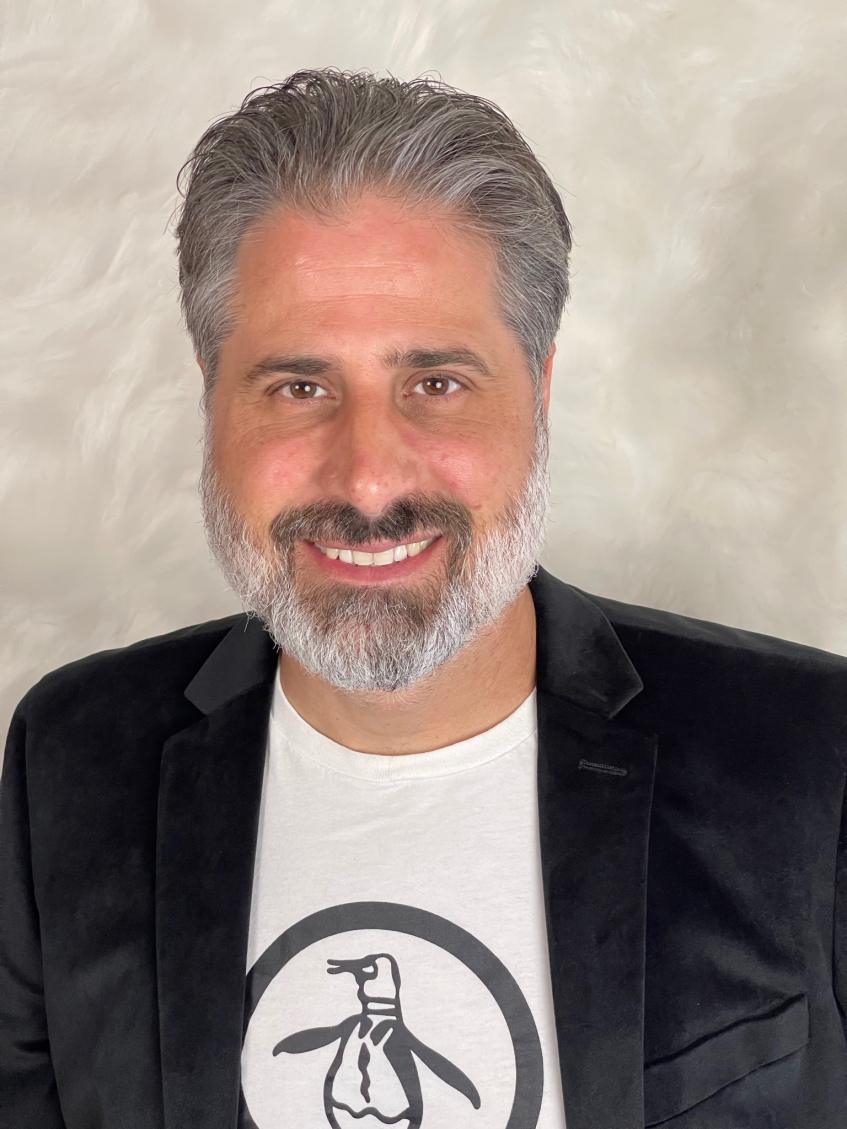 Will Work To Strengthen The Message on Diversity & Inclusion With The Equity In Entertainment Committee (EIE)
LOS ANGELES - Californer -- An expert in real people casting and ethnographic person centered interviewing, Paul Sinacore brings his extensive experience as a casting director, actor, musician, visual anthropologist and ethnographer to CSA, the premier organization for casting directors in film, television, theatre, reality television and new media. Focusing on the critical issues of diversity, inclusion, mental health and wellbeing, Paul brings his research and knowledge of social psychology and sociocultural anthropology to the table.

"It is an honor and a privilege to be accepted into CSA. I am looking forward to serving on the CSA Equity in Entertainment Committee (EIE) to engage in critical equality conversations and crystalize the message on diversity and inclusion. Hollywood is a leader in social change and now together with CSA it is my goal to make that message stronger. It will be an honor to work side by side with inspirational and forward thinking casting directors like Michael Sanford, who co-created EIE and works tirelessly with the committee to create social awareness within the entertainment industry. It's time for a paradigm shift of epic proportions in the industry and time to get rid of the old world mentality and usher in a new forward thinking mindset that fosters diversity, inclusivity, work-life balance, happiness and well-being."

More on The Californer
As a Psychological, Sociocultural Anthropologist and Ethnographer Paul studies the culture of human beings, culture of the world, culture on a global scale and culture of connection and togetherness. He strives to bridge polarized communities and foster empathy, compassion and understanding within the ever changing entertainment industry through ethnographic research revealing a more holistic view of what we mean when we say the words diversity and inclusion in the United States. Working towards greater understanding of each other in order to advance the cause and messaging about diversity and inclusion, Paul's mantra has become "stop talking about diversity and inclusion and include, fairly!"

Passionate and driven about positive social change, Paul weighed in on the recent diversity issue with "Friends: The Reunion."

More on The Californer
Paul Sinacore is a Casting Director, Producer, Social Psychologist, Visual Anthropologist, Academic Documentary Researcher, Ethnographer, SAG Actor, Professional Drummer and Owner of Paul Sinacore Casting LLC in Los Angeles, California. Current projects in development and production include the docuseries "just checking in…" with co-creator and director Michael v. Greene and the music documentary film "East of Gideon: The Band That Should Have Been."